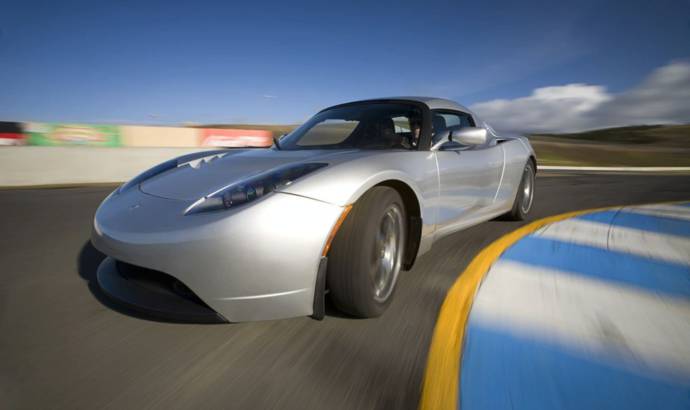 Tesla Roadster will be remembered as the first electric sportscar that get into production and had some impressive results. Even if the current range of Tesla only includes the Model S, the US manufacturer thought about those clients who already bought the Roadster and wanted to offer them something in exchange for their trust.

So Tesla introduced the prototype Roadster 3.0 package, an upgrade that turns the Roadster into a car that can offer additional range.

Battery cell technology has improved substantially and now Tesla has one that has 31% more energy than the original Roadster cell. Using this new cell resulted in a battery pack that delivers roughly 70kWh in the same package as the original battery.

Tesla will go even further. The original Roadster had a drag coefficient (Cd) of 0.36. Using modern computational methods there will be a 15% improvement, dropping the total Cd down to 0.31 with a retrofit aero kit.

The original Roadster tires have a rolling resistance coefficient (Crr) of 11.0 kg/ton. New tires will have a Crr of roughly 8.9 kg/ton, about a 20% improvement.  Additional improvements were made to wheel bearings and residual brake drag.

The combined improvements achieve a predicted 40-50% improvement on range over the original Roadster.  According to Tesla, with the right driving conditions provides a 400 mile range. Tesla plans to demonstrate this during a non-stop drive from San Francisco to Los Angeles in first few weeks of 2015. 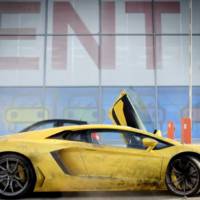 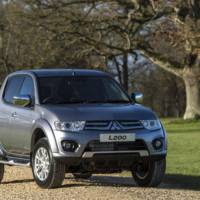