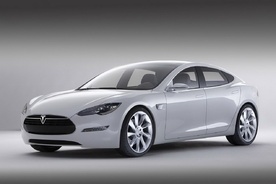 As Tesla Motors has inaugurated the opening of their newest store in Milan, Italy, the North American company has also had the chance to engage in a ‘customer chat’ and answer a few questions regarding the upcoming Model S sedan.
So this is how we found out that the Tesla Model S will go on sale across North America in mid-2012, and that the first 1,000 exemplars to roll off the assembly line will be Signature Series versions equipped with a 300 mile range battery. Optional 260 and 160 mile batteries will also become available later in 2012.
The Tesla Model S price will start at 57,000 USD for the 160 mile range version, or at 49,900 USD after the 7,500 USD federal tax credit gets applied. For the 230 mile range options customers will have pay an additional 10,000 USD, while the range topping 300 mile option is 20,000 USD above the base price.
Europeans are expected to get left hand drive versions of the Tesla Model S from late 2012, while right hand drive variants for Europe and Asia will begin delivering in 2013.
Tesla is going to produce 5,000 exemplars Model S in 2012, and will expand production to 20,000 units per year in 2013. 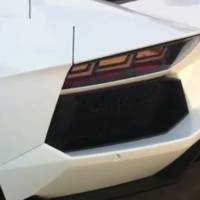 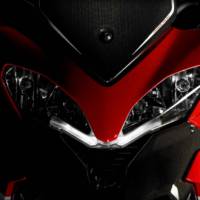