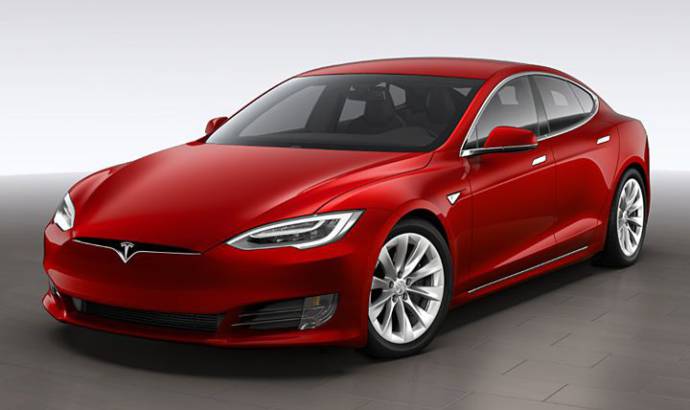 Tesla Motors has prepared a software upgrade for the Model S P90D. According to the US car manufacturer, the model is now delivering with 68-horsepower (50-killowatt) more than the previous version.

According to our colleagues from Electrek, the Model S P90D equipped with Ludicrous Mode is now delivering a total of 672 hp (501 kW) to the wheels. The result was achieved on a dyno test.

Another interesting fact is that Tesla Motors often declared that Model S P90D comes with the same power output as the Model X P90D. But this is a true statement after the last software was released.

One scenario for this power differences is that the Model S might had a software limit. During the test phase for the Model X, the software was retuned and now it is back on Model S. Who knows? 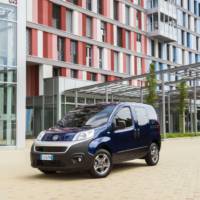 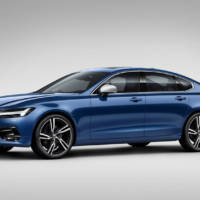