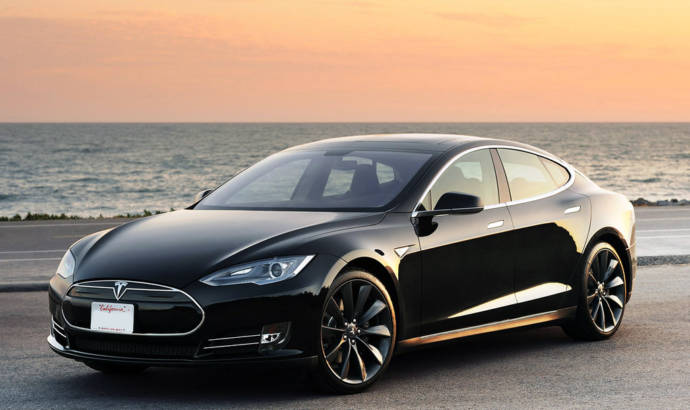 Tesla Model S is already known as a really fast sedan when in Performance version. The more modest version, the one equipped with a 85 kWh battery, which needs 5.4 seconds to 60 mph and can reach a maximum speed of just 125 mph was driven to the limit on Nurburgring circuit.
The steering wheel was handed over to Rob Holland, famous professional racing driver. After avoiding traffic and facing some overheating problems with the battery, the Model S managed to finish the ride in 10 minutes. That is a lot, but Holland says that the Model S Performance version will do the Green Hell in just under 9 minutes.

SEE ALSO:  The new Tesla Cybertruck is here
Share this 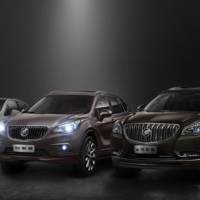 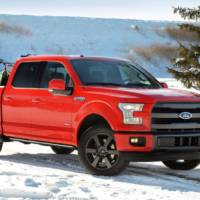