Home / Car News / Tesla drives with no one in the driver’s seat, Consumer Reports discovers 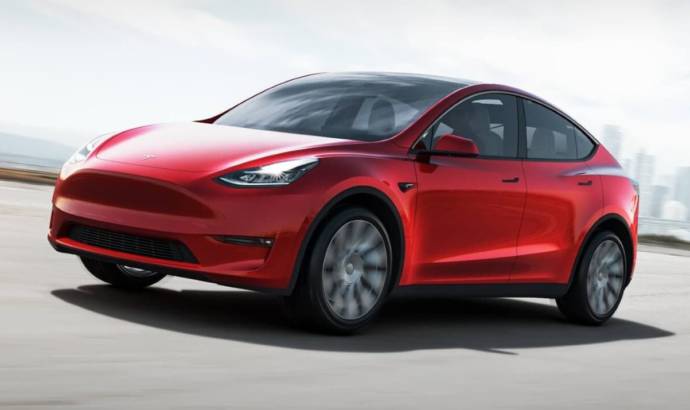 Tesla drives with no one in the driver’s seat, Consumer Reports discovers

Consumer Reports tested a 2020 Tesla Model Y on a closed test track to see how the electric vehicle will do on Autopilot, Tesla’s autonomous driving technology, with no one in the driver’s seat. The product-testing company said it “easily tricked our Tesla Model Y this week so that it could drive on Autopilot” by placing a weighted chain on the steering wheel while leaving the driver’s seat belt buckled.

The test comes in the aftermath of a deadly 2019 Model S accident in Texas, on Saturday, which prompted two federal probes by the National Highway Traffic Safety Administration and the National Transportation Safety Board. Following a preliminary investigation, police stated that they suspect no one was in the driver’s seat of the Tesla at the time of the accident.

Authorities have not stated whether Autopilot or Tesla’s premium automatic driving technology, known as Full Self-Driving, or “FSD”, was in operation at the time of the crash.  Elon Musk, CEO of Tesla, said in a tweet on Monday:  “Data logs recovered so far show Autopilot was not enabled & this car did not purchase FSD. Moreover, standard Autopilot would require lane lines to turn on, which this street did not have.”

“In our evaluation, the system not only failed to make sure the driver was paying attention, but it also couldn’t tell if there was a driver there at all,” says Jake Fisher, Consumer Report’s senior director of auto testing, who performed the experiment.

Camera-based driver assistance systems are used by some vehicle manufacturers, such as GM and Ford, to track a driver’s head position and eye reaction to ensure they are paying attention to the road. Tesla vehicles lack such a camera function, but they do have sensors in the steering wheel that detect if the driver’s hands are on the wheel.

Read about how Consumer Reports kept their Tesla Model Y driving while no one was in the driver’s seat. 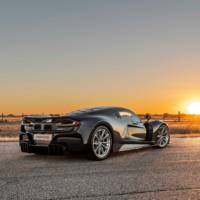 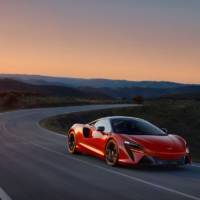