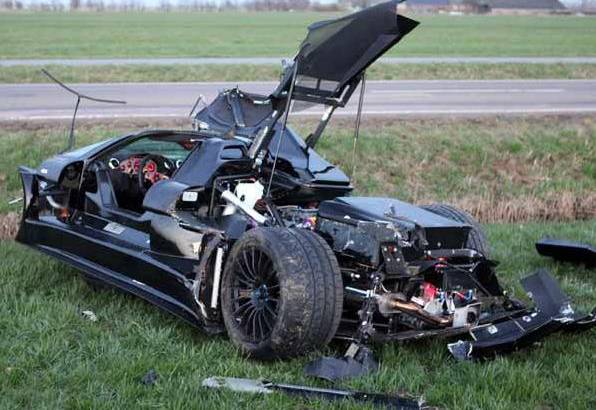 This is the kind of story that we heard one too many times. A young driver (in this case only 20 years old and from Germany / in
Brokdorf) wants to impress his female friend (19 years of age), probably his girlfriend by driving really fast in a sports car. In this case it
is not just any sports car, but a super fast, super expensive Gumpert
Apollo valued at over 300,000 Euros, or the equivalent of around 400,000
USD, which most importantly is owned by someone else.
Even if we didn’t post the photo you would have probably guessed
the outcome. So here it is anyway : the teenager looser control of the
700 horsepower supercar while entering a curve too fast and crashes the
Gumpert Apollo way beyond repairmen.
Both passengers escape
with minor injuries, but we’re assuming things could change once the
owner of what used to be a Gumpert Apollo gets some time alone with
these two teenagers. 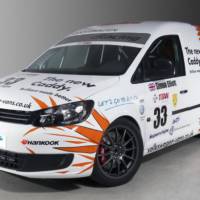 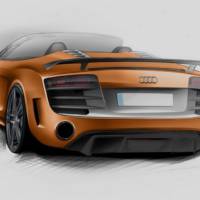