Teen Drivers Seconds before a Crash

Obviously distracted driving is a big problem among teenagers but a new study by the AAA Foundation for Traffic Safety has
turned up evidence that it might be much worse than previously believed.  The foundations researchers analyze almost 1,700 videos of teen drivers taking from in-vehicle recorders and watching the six seconds leading up to crashes.  They found distraction was a factor in 58% of those crashes including 76% of rear end crashes and 89% of accidents were the car ran off the road.  Previously the NHTSA estimated only 14% of teen driver crashes were caused by distracted driving.  That’s 4x the previous estimates.
The foundation released some startling video showing some of the distracted teens and the results of their inattentiveness. Some of the scenes from the video include:

The study found that some of the most common forms of distraction leading up to teen driver crash were 15% interacting with other passengers, 12% using cell phone, 10% looking at something inside car, 9% looking at something outside car, 8% singing, dancing, or music,  6% grooming, and 6% reaching for an object.

How to Limit Teen Accidents

Parents play a critical role in limiting distractions during driving.  Some things parents can do to limit teen accidents – 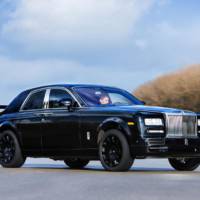 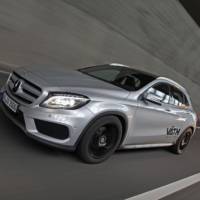