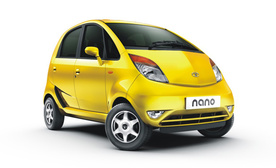 The world’s cheapest car, the Tata Nano priced at about $2,300 on the European market is apparently coming to US by 2011. The news was made public by Ratan Tata who revealed the fact that in the next two years Tata Motors are planing to build the Nano in compliance with the US emission and crash standards.
The Tata Nano offers reduced fuel consumption (65 mph) and its price is so low thanks to cheap labor. Technologies that will offer the Tata Nano the ability to run on new types of fuel other than gasoline are also being developed. 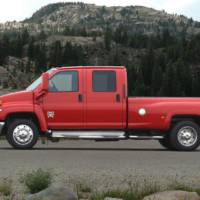 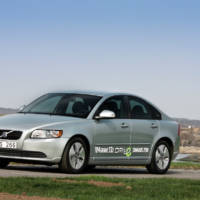