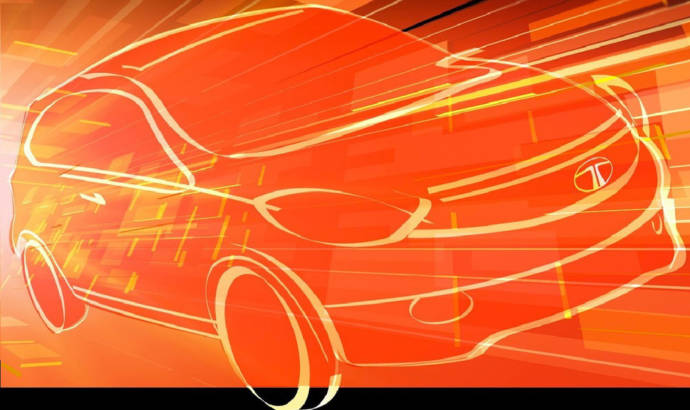 Tata has published the first design sketch of the upcoming Kite (name not confirmed) hatchback. The new model is set to be unveiled in the first week of December and it will be based on the Indica model.

The new Tata Kite will be offered as a hatchback and a sedan, the latter one being scheduled to debut in early-2016. The new model will replace the old Indica and Indigo eCS in private sales, while fleet sale of the old cars will most likely continue.

The hatchback version of the Kite will feature a three-cylinder petrol and diesel units. We are talking about a 1.2 liter naturally aspirated petrol engine, a 1.05 liter diesel unit that is based on the current 1.4 diesel. The diesel engine will offer 64 horsepower and 142 Nm peak of torque and will be matted to a five speed manual gearbox. On the option list you can also find an automated manual transmission taken from the Zest.

According to some rumors, both versions of the Kite model will feature an e-clutch system that will allow the driver to engage the first gear without applying the clutch. 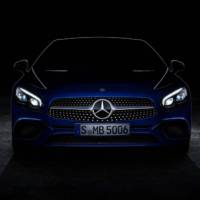 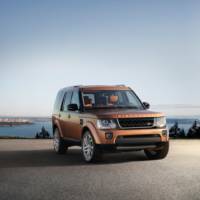