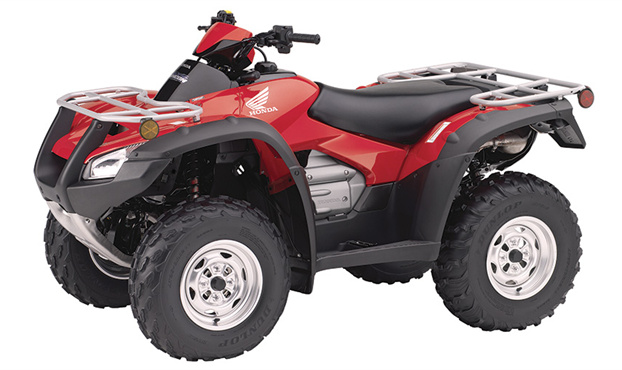 Taking a Wild Ride on the Honda Rincon 680

An all-terrain vehicle with style to spare, the Honda Rincon 680 is suitable for rugged off-roading adventures of all shapes and sizes. The 2013 Honda Rincon is still Honda’s top of the line ATV, but it has recently been updated with a larger engine size and new electronic features to keep it in line with competitors. It’s available in a range of new colours as well, including a natural gear camouflage shade along with the usual olive or red.
New Features of the Honda Rincon 680
Among the latest upgrades, the Rincon now comes with features that you would see listed on competitors’ ATV sales at Bikesales and other showrooms. One of the new features is a rollover sensor, which is used to automatically kill the engine if the vehicle starts to turn over. Another new feature is automatic compensation at different altitudes. The new Rincon is also able to compensate automatically to adjust to different outdoor temperatures, which is useful when travelling at high altitudes or in extreme weather. The engine takes a shorter time period to warm up, and both power output and mileage have been improved. This is a result of the engine being boosted in size from 649cc to 675cc. At the same time, the battery capacity has increased to 18AH.
Driving the Honda Rincon 680
The fuel injected, liquid-cooled 675cc single cylinder engine powers this impressive ATV, and the engine’s mounted at a low position in the frame in order to improve stability. This keeps the centre of gravity as low as possible, to prevent rollover even on steep or uneven terrain. One of the Rincon 680’s primary strengths is its reliability. Even though the Rincon has the smallest engine out of any rival in its class, it still is able to withstand heavy loads and is long-lasting. For this reason, even older models tend to retain their value well over time and the new model should prove to be a good investment as well.
One feature that makes the Honda Rincon stand out from other ATVs is the fact that it has a three-speed transmission and torque converter, rather than a continually variable transmission. The three-speed transmission can be shifted either manually or automatically, much like a traditional car rather than an ATV. If you choose to shift manually, you can use buttons on the left side of the central dashboard. It’s also simple to shift into four-wheel drive as needed. Brakes can also be activated using left handlebars. The brakes are composed of twin hydraulic discs, which are used to slow down the front wheels. There is also a third brake for the rear.
Despite being such a rugged vehicle, the Rincon boasts a smooth, balanced suspension to keep the ride as level as possible. The new Rincon is designed to be low to the ground and lightweight, and the balanced suspension helps achieve this while keeping passengers comfortable.
Overall, the new Rincon 680 stands true to its original design; capable of providing a powerful, exacting ride with surprising levels of comfort to boot. With a small chassis and light weight, it allows you to tackle tight trails with ease and has been upgraded with just the right balance of power and convenience. 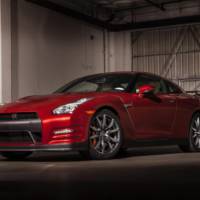 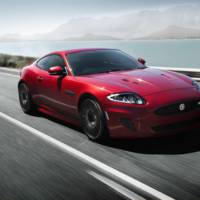