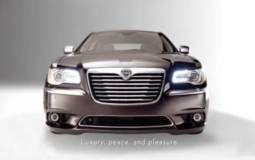 This is the first official promo video for the new Lancia Thema, the European version of the 2011 Chrysler 300 which debuted at the Geneva Motor Show last week. As the footage shows, the Lancia Thema does not hide its origins, and is described as offering ‘luxury, peace and pleasure’.

The engine options available for the new Lancia Thema include a 3.6-litre V6 petrol producing 292 HP and 353 Nm of torque and a 3.0-litre V6 diesel which can either produce 190 HP or 224 HP. The petrol plant uses an eight-speed automatic transmission while the diesel features a five-speed automatic. 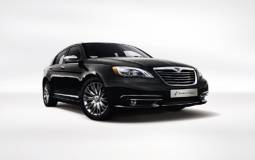 Lancia has released photos and details with its newest models scheduled to go on display at the 2011 Geneva Motor Show next month.

Some of these models belong to the Italian automaker, while others are fruits of the union between Lancia and Chrysler and to be more exact, these are the 2011 Lancia Ypsilon, Thema, Grand Voyager and Flavia.