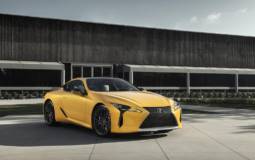 Lexus LC Inspiration Concept will be launched at Pebble Beach

Lexus wants to mark its presence as the main sponsor of the Pebble Beach Concours d’Elegance with the introduction of a specially designed concept, called LC Inspiration Series. 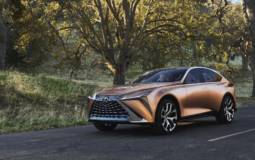 Lexus is using this year Detroit Motor Show to introduce us a futuristic crossover, that is scheduled to become the next flagship crossover for the Japanese brand. 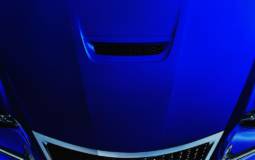 Half the doors, twice the roar. Lexus will unleash its upcoming F model as a coupe, conceived with grit, an entirely new expression of design. The official name of this two-door F model will be released in early January 2014. 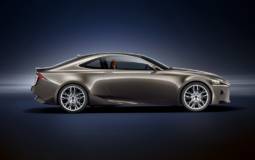 A couple of days ago, the officials from Lexus announced that they will present a new concept at the upcoming 2012 Paris Motor Show, and as promised, the Japanese automaker has released the first photo and details regarding this new prototype. The LF-CC Hybrid Concept features the L-Finesse design language seen on the LF-LC Concept, the prototype that debuted in Detroit at the beginning of the year. This new concept is previewing the next-generation of the IS that will debut in the near future.