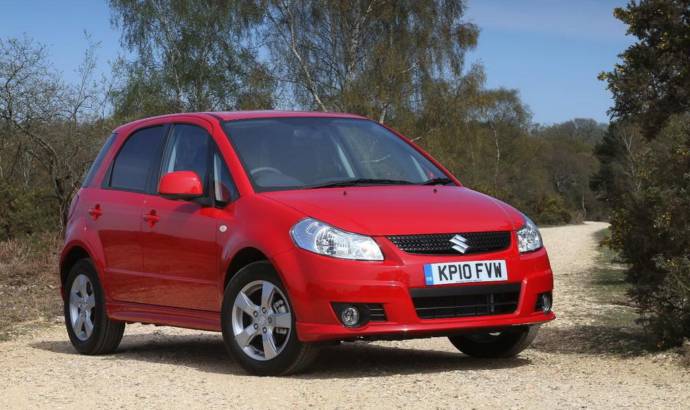 Pricing for the special edition Suzuki SX4 Aerio sold in UK was announced. With only 500 units to be sold the Suzuki SX4 Aerio features a number extra features that will make it more appealing.
These include body painted front and rear spoilers as well as side skirts, rear privacy glass, a rear roof spoiler and the addition of a board cover in the luggage compartment.
The Suzuki SX4 Aerio is based on the SZ4 1.6-litre petrol model which means it is available with a manual gearbox and as for fuel consumption, the car returns 45.6 mpg in a combined cycle.
The Suzuki SX4 Aerio price starts at 12,495 GBP.
Suzuki press release :

Maruti Suzuki in India is pleased to announce the celebration of over
one million units production from its two plants at Manesar and
Gurgaon, near Delhi. Suzuki car production began in India in December
1983 and quickly reached an annual capacity of 50,000 units just two
years later. By 1988 this had grown to 100,000 units per annum and
500,000 units by 2004. A new Suzuki rolls off one of the production
lines in India every 16 seconds; helped by a workforce of 7,500.
The one million units annual milestone places India on a similar
output to that of the Japanese plants, underlining the importance and
major contribution from Maruti Suzuki to the corporations global
production of 2.35 million units in FY2009. Maruti Suzuki has produced a
total of 8.8 million units since 1983.
Suzuki has a 54 per cent market share of passenger car sales in India
and operates via an 847 strong sales network with over 1,800 service
and repair facilities in 1,215 cities and towns across the continent;
ensuring customers are never far away from their local dealer. Some of
the larger dealers service up to 250 cars per day in their 50 bay
workshops.
On sale now and with just 500 being available is the SX4 Aerio which
offers an alternative Urban look and more sporting appearance to the
recently introduced SZ cross-over range. The Aerio has front, side and
rear under spoilers in lieu of black body trim and front and rear skid
plates and completes its sporting stance with a roof spoiler, rear
privacy glass and deletion of roof rails. One additional feature for the
interior is a luggage area board cover which allows for extra secure
storage underneath as well as offering a totally flat luggage
compartment floor when the seats are folded.
SX4 Aerio is priced at £12,495 and is based on the SZ4 1.6-litre
petrol model with manual transmission only. Emissions are 143g/km with
combined fuel consumption of 45.6mpg.
Across some other models in the Suzuki range, adjustments in
production have resulted in lower emissions for several engines; the SX4
1.6 DDiS drops 10g/km to 129g/km as well as offering a 10 per cent
improvement on the combined fuel consumption cycle; now a very frugal
57.6mpg.
The popular Swift Sport model drops to 165g/km from 171g/km, falling
within the lower cost VED band G and Splash 1.2 with manual transmission
emits 129g/km from 131gkm, now within VED band D. 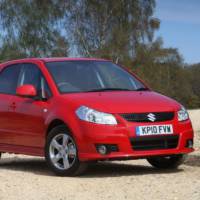 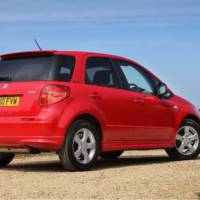 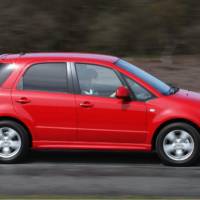 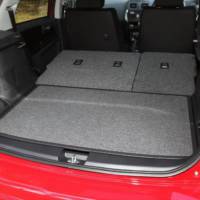 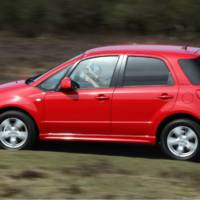 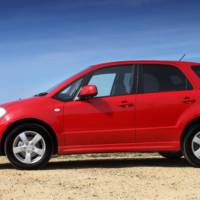 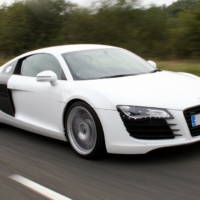 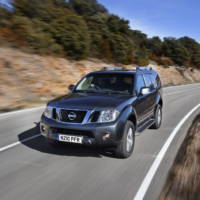 NEXT 05 May 2010
Nissan Pathfinder and Navara Price