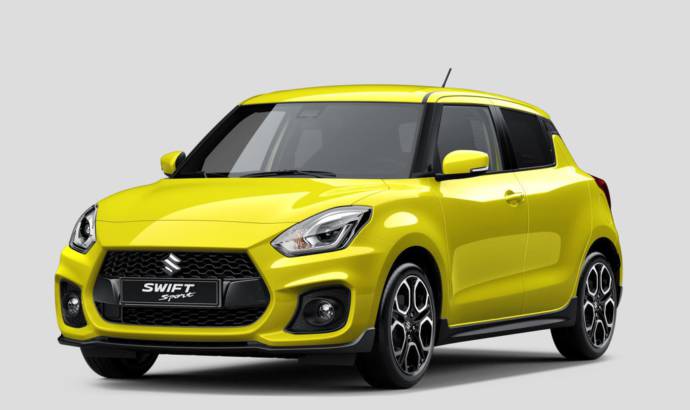 Suzuki already unveiled the new generation Swift during this year. It was at the beginning of 2017, when the Japanese manufacturer opened the orders for its small and very popular model: the Swift.

Now, the Japanese manufacturer is extending the range of the current Swift with a new sporty version. Suzuki announced that it will officially reveal the new Swift Sport at the 67th IAA Frankfurt Motor Show.

Embodying the brand’s sporty profile, the Swift Sport has always held a special place in Suzuki’s lineup since the first generation launched in 2005. „The new third-generation model has undergone a complete redesign and delivers an all-new level of excitement for sport minded drivers across the world.”

Details of the new Swift Sport will be revealed at the Suzuki press conference during the Show. 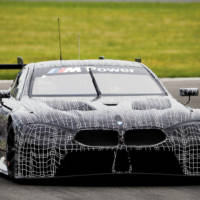