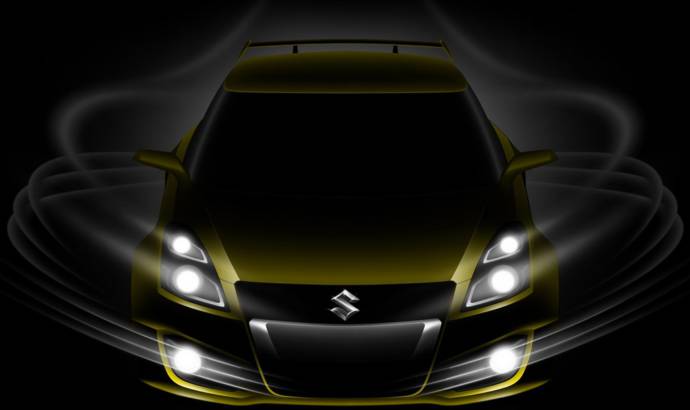 A sporty version Suzuki Swift which will be called the S Concept, will be unveiled at the Geneva Motor Show in March.
As these initial teaser photos show, the Suzuki Swift S features a series of new elements like a modified front section, and a rear roof spoiler, and even though it has not been confirmed yet, this ‘premium sport compact with uncompromised performance’ is most probably going to get the green light for production.
Besides the Suzuki Swift S the automaker announced it will also exhibit the Swift, Splash, Alto, Kizashi, Jimny, Grand Vitara, and SX4 at the 2011 Geneva Motor Show. 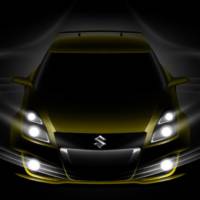 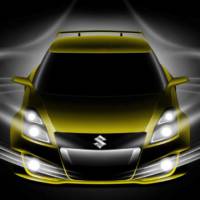 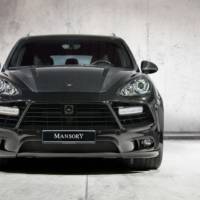 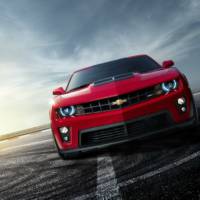