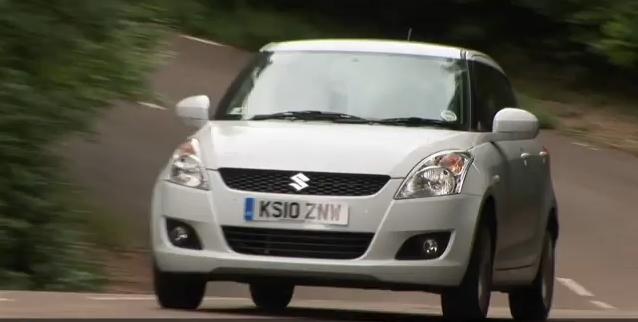 Autocar has shot a review video with the new Suzuki Swift, pointing out some of the differences and improvements when compared to the previous generation.
The facelift version Suzuki Swift (1.2 SZ4 as tested in this review video) comes equipped with a 4-cylinder petrol engine packing 93 bhp @ 6,000 rpm and 87 lb-ft of torque @ 4,800 rpm. Reaching 60 mph from a stand still in the new Suzuki Swift takes 12.3 seconds, with a top speed of 103 mph while fuel consumption figures indicate that the compact hatch can return 56.5 mpg (combined cycle/ UK rating), with CO2 emissions of 116 grams per Km.
The Suzuki Swift 1.2 SZ4 price starts at 12,245 GBP in the UK.
Watch the Suzuki Swift review video after the jump. 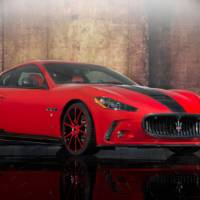 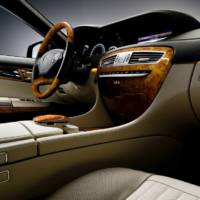