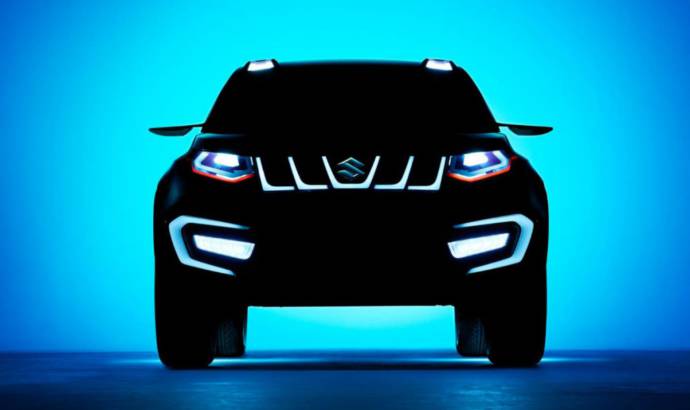 Suzuki iV-4 Concept – a new rival for the Nissan Juke

Suzuki has published today two teaser images with a concept car that will make its debut at the 2013 Frankfurt Motor Show. The Japanese prototype was named iV-4 and it is previewing a new rival for the mighty Nissan Juke.

More than that, the Japanese officials told that the iV-4 Concept is also previewing a new design philosophy.


"While inheriting certain design features of the Suzuki SUVs, such as the clam-shell shaped bonnet and the front grille divided into five, its overall styling conveys a sense of modernity and innovativeness," said Suzuki in the official statement.

According to some rumors, the production version that will be based on the iV-4 Concept is expected to debut in the 2014. 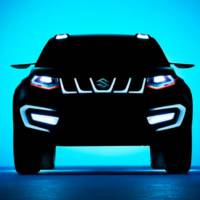 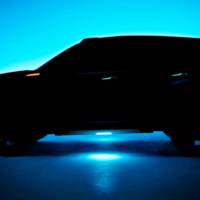 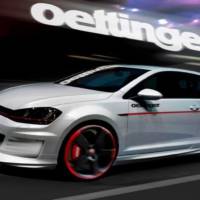 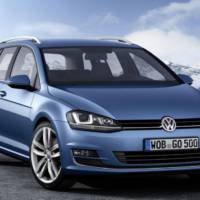