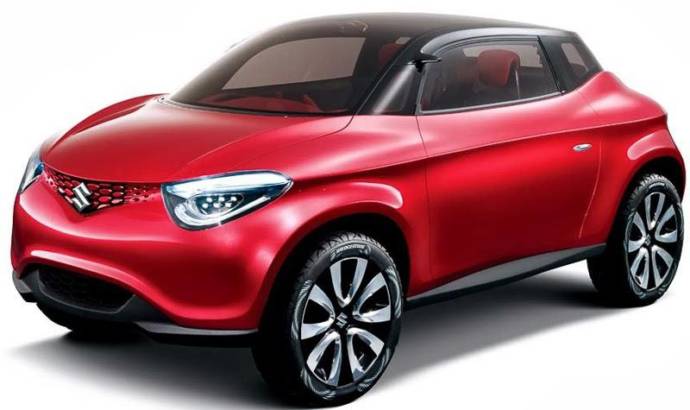 The Suzuki booth’s theme of the Tokyo Motor Show exhibits is: “Let’s Create a Brand New Story”. Based on the Suzuki slogan of “Small Cars for a Big Future,” the concept cars to be exhibited at the show offer cars that are currently in demand, cars that should be available in the near future, and cars for the more distant future.

In addition, the design of the Suzuki booth features an S-shaped border that depicts lightness and softness to an open construction that expresses a bright future. An ultrawide panoramic screen measuring 3.6m x 40m is set at the back of the stage. Introduction videos of the concept cars will be streamed across the main stage to show the Brand New Story of Suzuki and its customers in a beautiful image, which were produced by movie director Shunji Iwai.

The Crosshiker is a compact crossover, which is an alternative offer of the REGINA*, the concept car packed with lightweight and fuel-efficient technologies that was exhibited at the 2011 Tokyo Motor Show. It uses the next-generation lightweight platform adopted for the REGINA. The REGINA was exhibited as G70 in overseas.

It features a size of a compact car while weighing 810kg, the weight of a minicar. With a newly developed 1L 3-cylinder engine, it strikes a balance between power performance and environmental performance.

The Crosshiker inherited the REGINA concept “Eco-friendly on the inside while having a design with personality that would evoke passion in users,” while adopting more exciting styling and a design befitting a crossover tailored to adults who are keeping a playful mind. 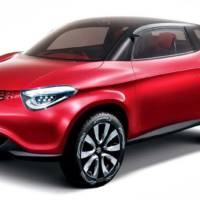 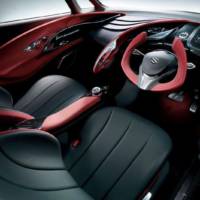 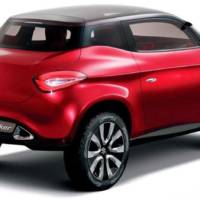 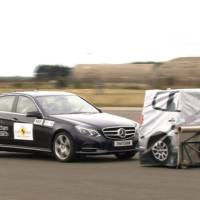 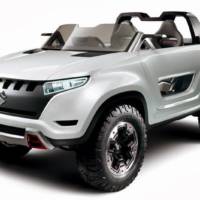