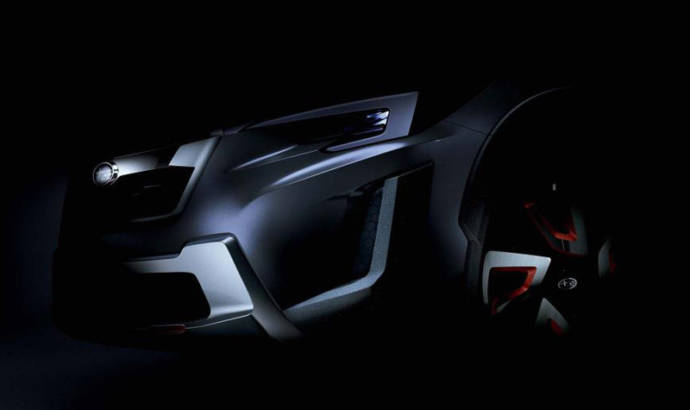 Even if its European presence is not so obvious with a few models in the range and only some markets visible, Subaru will attend this year Geneva Motor Show. The Japanese manufacturer will even have a concept making its world debut.

The prototype was already teased and Fuji Heavy Industries, the manufacturer of Subaru automobiles, already announced that the car will be named Subaru XV Concept. The Subaru XV Concept will be unveiled at the press briefing scheduled for March 1 on the Subaru booth.

The special media site will opens today on the Subaru Global Site at http://www.subaru-global.com/2016geneva.html.The site will feature information updates relating to the Geneva International Motor Show including Subaru’s press conference.

Even if there are no informations available about the concept, we might expect to see a prototype of the future XV model, a crossover that has enjoyed popularity accross Europe. This way, Subaru will also make the best of the growing SUV segment. 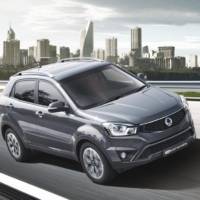 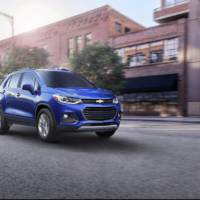