Home / Car News / Subaru sold its 9 millionth car in US 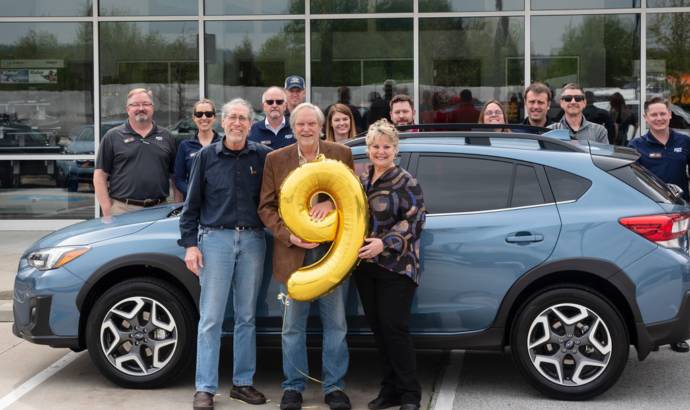 Subaru sold its 9 millionth car in US

The most important market for Subaru is the US, where the brand is well renowned for its reliability and Symmetrical All Wheel Drive system. No wonder the US division of the brand marked a fantastic milestone.

Subaru of America announced the sale of its nine-millionth vehicle in the U.S. The new owner took delivery of a 2018 Subaru Crosstrek at a Subaru retail facility in Arkansas. A surprise celebration followed with the facility’s owner and staff and Subaru of America representatives in attendance.

The nine-millionth vehicle was sold by Adventure Subaru in Fayetteville, Arkansas to Dr. Hershey Garner, a repeat Subaru customer. After taking delivery of his new Crosstrek, Garner was greeted by Don Nelms, owner of Adventure Subaru, along with facility staff and Ali Daniel and Brian Wilson from Subaru of America.

Crosstrek achieved its best March ever for sales with an 88.2 percent increase over the same month in 2017. March also marked the first time that Crosstrek has topped 13,000 units in a month and Subaru of America’s 49th consecutive month of 40,000+ vehicle sales. Subaru is the only manufacturer to achieve nine consecutive years of record sales and 10 years of consecutive growth in the U.S. 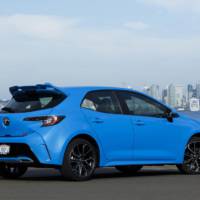 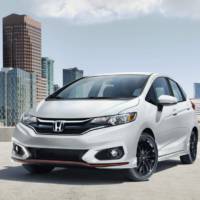