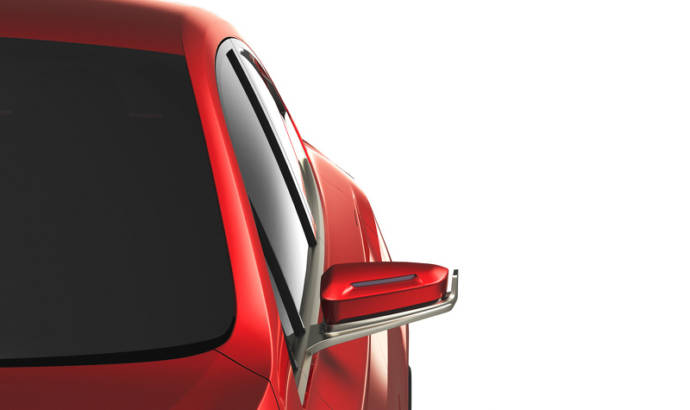 Subaru has officially unveiled the 2015 Impreza Sedan concept at the 2015 Los Angeles Auto Show. As you may have read, the prototype was developed in order to preview the next-generation model.

The 2015 Subaru Impreza Sedan concept features the Dynamic x Solid design language which offers an aggressive and sporty exterior. The front part is dominated by a hexagonal grille that is flanked by slender hawk-eye headlights and LED fog lights.

The wheel arches are muscular and the roofline is providing a coupe-like styling. The short rear trunk has an integrated spoiler.

The 2015 Subaru Impreza Sedan concept is 179.3 inches long, 70 inches wide and 57.2 inches tall and has a wheelbase of 105.1 inches. Unfortunately we don’t know what powertrain was used for the concept, but we are pretty sure that the production model will feature and interesting and powerful engine. 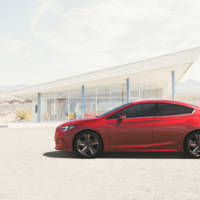 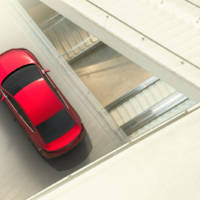 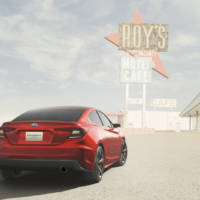 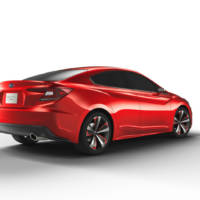 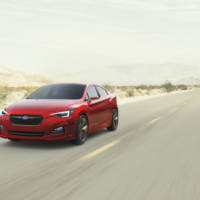 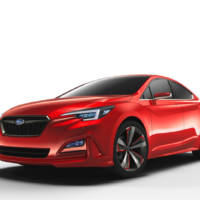 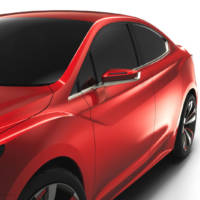 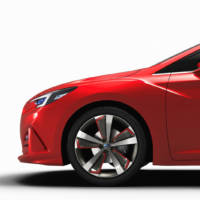 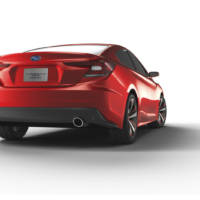 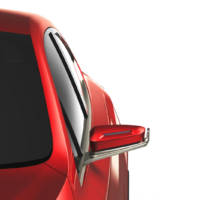 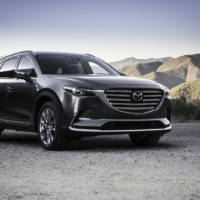 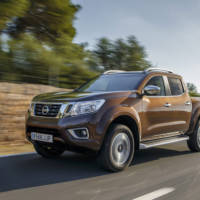