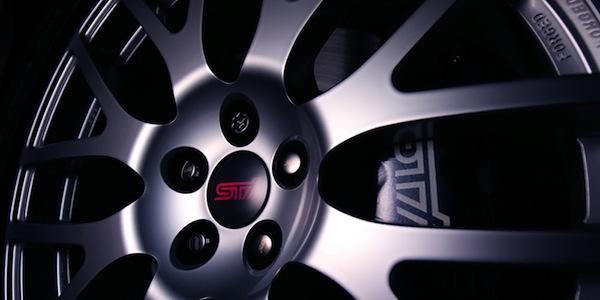 Subaru has officially revealed a few teaser pictures with the upcoming 2015 Forester STI model which will have its world premiere on November 25 at the Los Angeles Auto Show.

As you may have read, the Forester STI tS Concept was seen at the beginning of last month at Suzuka track during the Japan Motorsport Festival and now the production version seems to look identical. For now, we don’t know if the car will be a Japan-only model or Subaru will decide to sell this special Forester in the international markets.

On the outside, the Subaru Forester STI comes with a wider body kit with enlarged STI-branded brakes, massive wheels, new front spoiler lip, red accents and a sportier suspension.

Under the hood, we don’t know what engine we will see, but it’s unlikely to get the 2.5 liter turbocharged boxer unit from the WRX STI model which can deliver 305 horsepower and 393 Nm peak of torque. 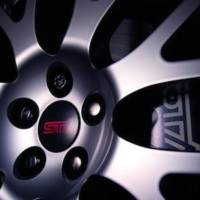 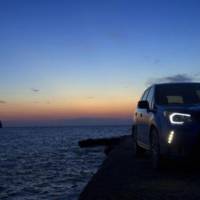 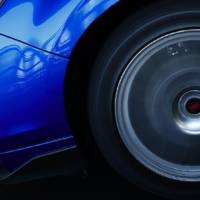 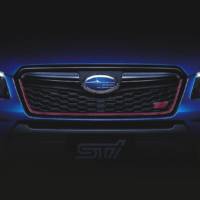 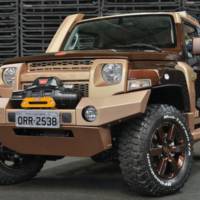 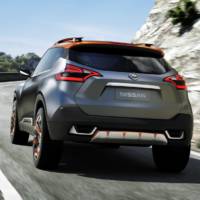