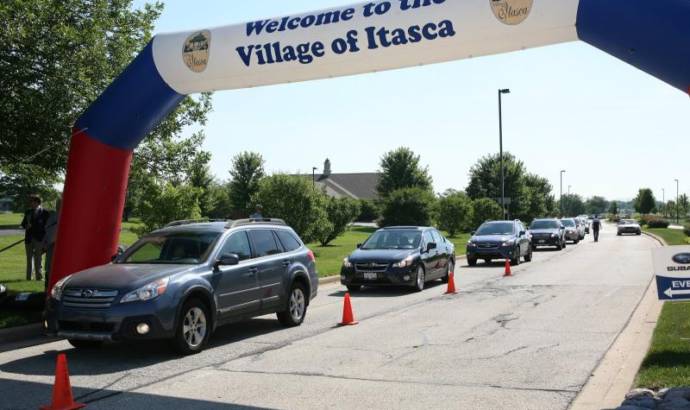 Subaru broke the record for the longest car parade

On Saturday, July 13, 2013, 371 Subaru owners from nine states broke the GUINNESS WORLD RECORDS™ record for the “Largest Parade of Subaru Cars” in the world. In addition to breaking the record, Subaru and parade participants supported two charities: PAWS Chicago and Salute. Both organizations received $5,000 to support their individual areas of philanthropy.

Subaru was the previous GUINNESS WORLD RECORDS record holder for “Largest Parade of Subaru Cars.” Subaru set the record with 339 vehicles parading on a 4.2 mile route through Itasca, in 2009.

“This year we had 371 Subaru vehicles and even more attendees join us on this special day. Attendees expressed that participating in a GUINNESS WORLD RECORDS™ record was one of the items on their ‘life list” and they were thrilled to be able to check this item off of their lists,” said Tom Gehrke, regional manager for Subaru of America. “The best part of the event was being able to support the efforts of Salute, Inc. and PAWS Chicago.” 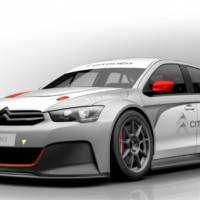 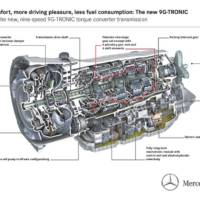