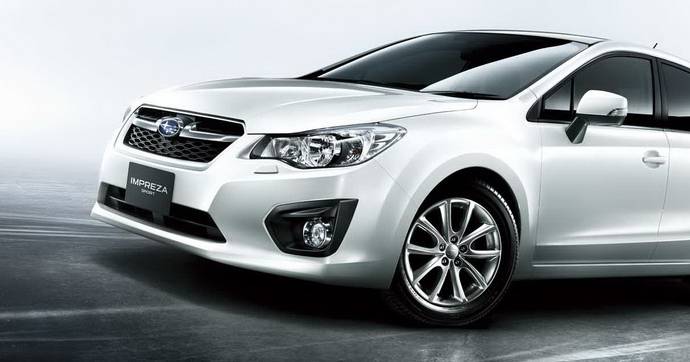 We are getting closer to this year’s Tokyo Motor Show, so Subaru is among the first to announce its vehicle lineup ahead of the official opening day.
The main highlight at their stand will be the Subaru Advanced Tourer Concept, a "Revolutionary Sports Tourer" which will focus on "Enjoyment and Peace of Mind" that wants to provide both superior driving performance and utility in the C class segment.
The Subaru Advanced Tourer Concept measures 4,580 mm in length, 1,840 mm in width and 1,430 mm in height, and extracts power from a 1.6-litre Horizontally-Opposed direct fuel injection turbo engine that feeds an unspecified number of HP to the car’s Symmetrical All-Wheel Drive system via an Lineartronic transmission.
The above mentioned engine is also backed by Subaru’s original hybrid system which means the car uses an electric motor at start-ups and low-speed drives which also acts as a power generator.
In terms of appearance the Subaru Advanced Tourer Concept is following the "Confidence in Motion" design language via dynamic and sleek looking lines, while at the interior everything is shaped with the human-centered philosophy in mind.
This new tourer features a roof made entirely from glass, a large monitor integrated into the steering that provides easy access to maps, television and Internet services plus the automaker’s advanced EyeSight System (version 2).
Apart from the Advanced Tourer Concept, the Subaru stand in Tokyo will also host the world premiere of the BRZ and the Japanese premiere for the Impreza Sport (Impreza G4). 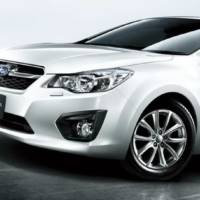 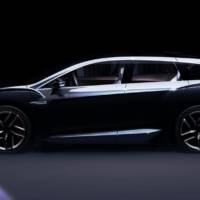 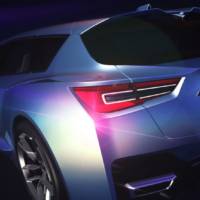 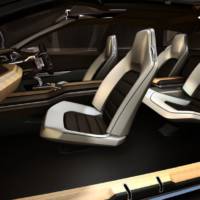 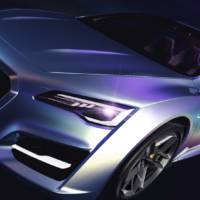 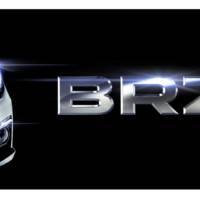 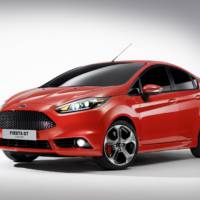 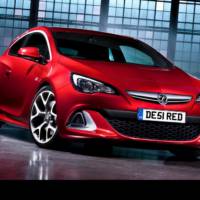