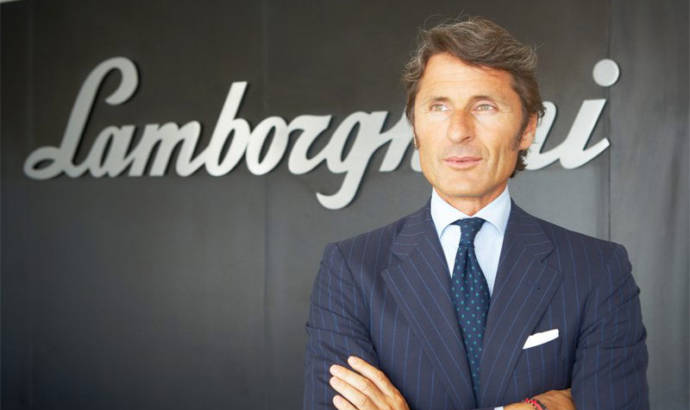 One of the most proeminent figures in automotive industry, a man who managed to bring success for a supercar brand right in the middle of an economic crisis is preparing to leave. Stephan Winkelmann will leave Lamborghini after 11 years well spent in charge of the SantAgata Bolognese brand.

Stephan Winkelmann (51) will be the new CEO of quattro GmbH, a 100-percent subsidiary of Audi, responsible for producing and distributing the high performance R and RS models.

As CEO of Lamborghini, Winkelmann was responsible for substantial investment in the future of the company from 2005 onwards. The most recent example dates last year. In 2015, the brand with the raging bull achieved a new record with deliveries of 3,245 units. And under his leadership, the number of Lamborghini dealerships has tripled in the last decade. This year, the brand celebrates the 100th birthday of the companyâ€Ÿs founder, Ferruccio Lamborghini.

SEE ALSO:  Audi celebrates 25 years since the launch of the RS division

Stephan Winkelmann succeeds to Heinz Hollerweger (62), who will be retiring. “Heinz Hollerweger has been one of the catalysts for Audiâ€Ÿs path into electric mobility,” stated Stefan Knirsch, Board of Management Member for Technical Development at AUDI AG. “He also contributed decisively to the success and expansion of quattro GmbH.” The Audi subsidiary sales increased in 2015 by 13 percent to more than 17,000 units.


As of 2018, Lamborghini will produce a third model series for the first time, which will be made alongside the Huracán and Aventador models at its site in SantAgata Bolognese: a highly sporty SUV. Winkelmann also pushed forward with the SUV. 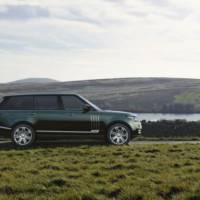 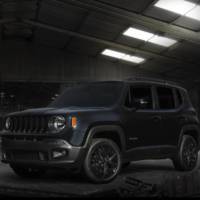