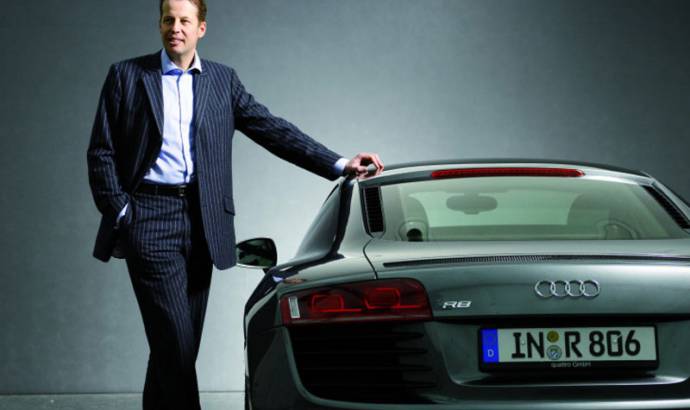 Bentley is about to unveil one of the most important models in its history. Even so, the company was abandoned by its designer, Luc Donckerwolcke, who decided to leave Bentley and Volkswagen Group. Dockerwolcke, who was named chief of design in 2012, will be replaced by Stefan Sielaff, currently Head of Volkswagen Group Interior Design and Design Director at Volkswagen Design Center Potsdam.
Sielaff will join Bentley on 1st July 2015, but will also retain his position as Head of Volkswagen Group Interior Design, reporting to Director of Volkswagen Group Design, Dr. Walter de Silva.
Sielaff has a career spanning more than 25 years in the Volkswagen group, most prominently with Audi where he started as an intern and progressed to spending five years as Design Director for the business from 2006. It was here where he led a team of over 350 design experts with responsibility for exterior, interior and colour and trim design for the full Audi product portfolio, concept and show cars.
Starting in the industry with a Vehicle Design degree from the Royal College of Art in London, Sielaff, aged 53, has been in his current role since 2012.
Commenting on his appointment, Wolfgang Durheimer, Chairman and CEO at Bentley Motors, said: “Bentley is entering one of the most important phases in the company’s history, with significant plans for new models. With his experience, creative vision and passion for the Bentley brand Stefan Sielaff is perfectly placed to lead the design of our future models.” 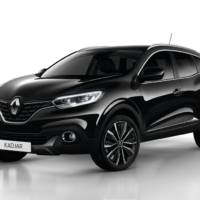 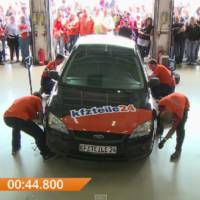