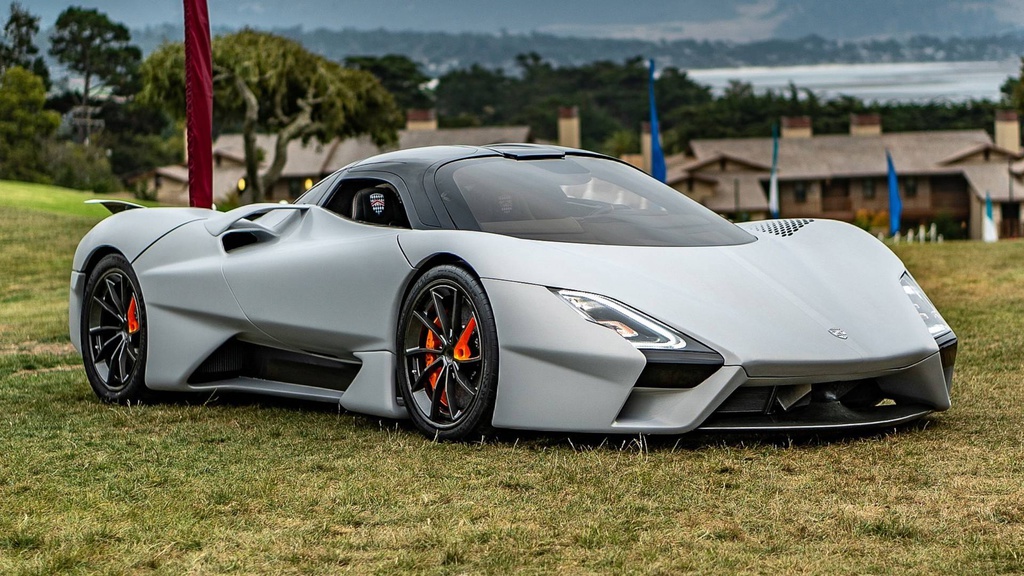 Formerly known as Shelby SuperCars, SSC North America has unveiled a special car during the Monterey Car Week. Its name is Tuatara and it is a proper hypercar.

According to the SSC, the company is ready to produce 100 Tuatara units and it is now accepting orders. The cars will be made is a new factory which is located in West Richland, Washington.

Under the hood of the SSC Tuatara is a V8 5.9 liter twin-turbo engine rated at 1.350 horsepower. But when it is feeded on flex fuel, the engine can deliver as much as 1.750 hrsepower. The unit can rev up to 8,800 rpm and it weight only 194 kilograms. The resources are sent to the ground via a seven speed computerized manual transmission with a robotic shift system.

According to the SSC officials, the car is able to run with more than 300 mph. 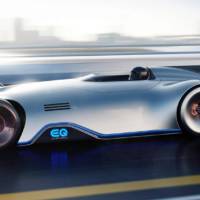 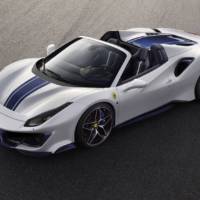