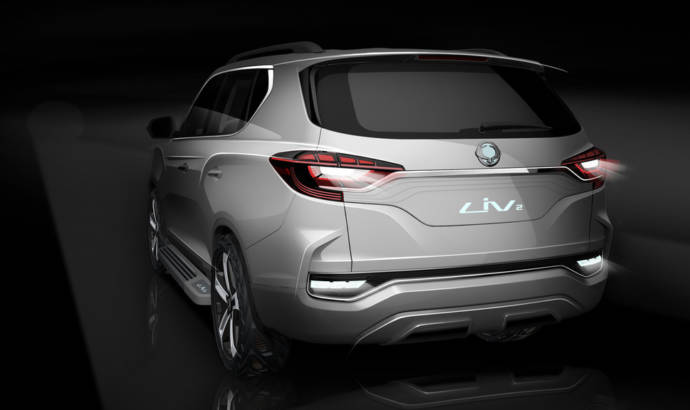 Inside the cabin, the Ssangyong LIV-2 SUV concept comes with just four seats, but the production model is likely to feature three seats in the rear.

Under the hood, the Ssangyong LIV-2 SUV concept has a 2.2 liter turbodiesel engine and a 2.0 petrol unit. Both engines are likely to be offered for the production model. 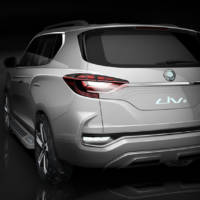 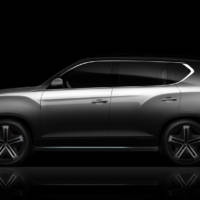 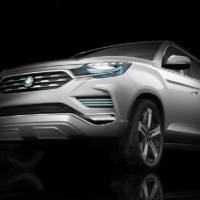 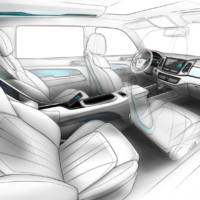 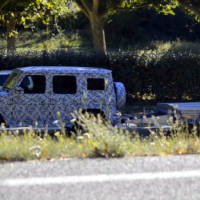 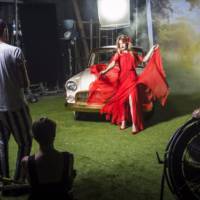