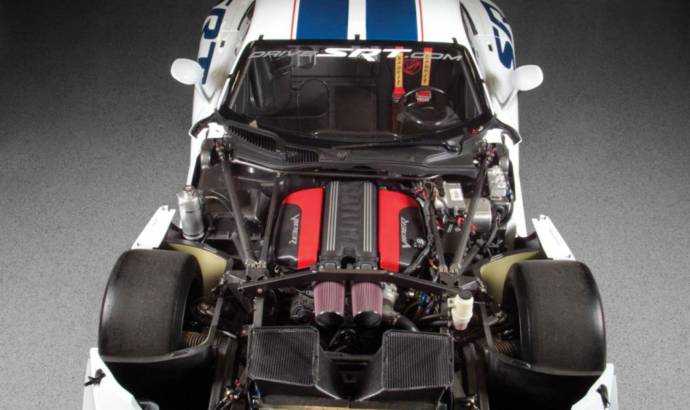 The guys from SRT have unveiled the new Viper GT3-R. The car was developed with Riley Technologies and is described as the "direct descendent of the high performance GTS-R campaigned by SRT Motorsports in the LM GTE Pro Class at the 24 Hours of Le Mans and the American Le Mans Series (ALMS)."

The Viper GT3-R has some body parts made from carbon fiber, Kevlar and fiberglass. There is also an aerodynamic package that includes a front splitter, fender louvers, a rear diffuser and an adjustable rear wing.

Even thought we don’t have an interior picture, the SRT says that the model has an FIA-spec roll cage, an on-board fire suppression system and a racing seat with six point harness.

Under the hood is an 8.4 liter V10 engine that can develop 680 horsepower and 868 Nm peek of torque. The engine resources are put to the ground via an Xtrac six speed sequential transmission. 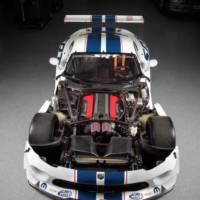 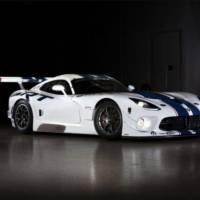 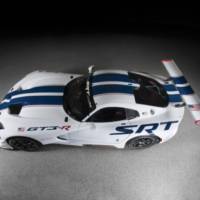 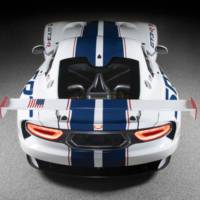 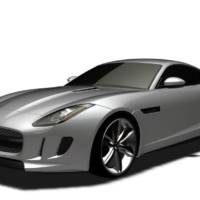 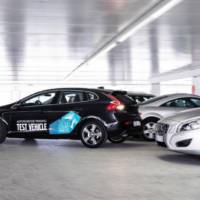 NEXT 20 Jun 2013
Video: This is the Volvo V40 Autonomous Parking Concept