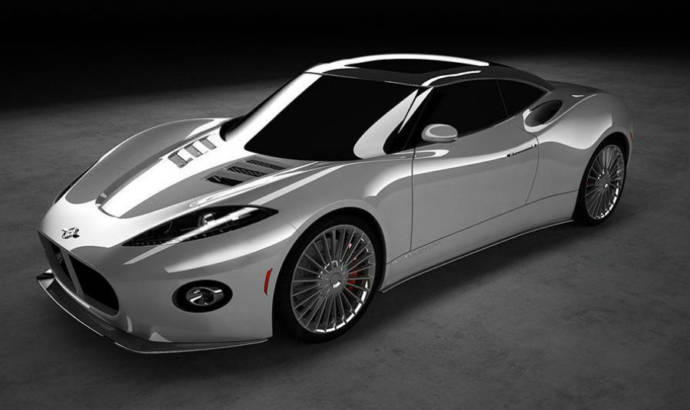 Firstly introduced during 2013 Geneva Motor Show, the Spyker B6 Venator was expected to reach the market at the beginning of this year. It looks like the plans didn’t work out well, and the car launch is delayed.
Rumors say that we will have to wait until spring of 2015 to see the first photos and performance specs of the Netherlands brand. To stay close to its fans and to show everybody that is working on finishing up the sports car, Spyker unveiled an image of the future series production car.
The photos confirm that the car is related to the concept we saw in Geneva, so we should not expect big changes. Which is good, regarding the fact that the concept attracted many positive opinions. The production version will have a revised front bumper, restyled mirrors and a new hood with additional vents.
The engine might be the same as in the past: a V6 petrol, capable of delivering 375 hp. 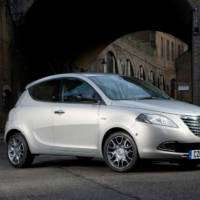 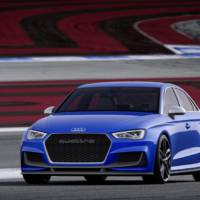