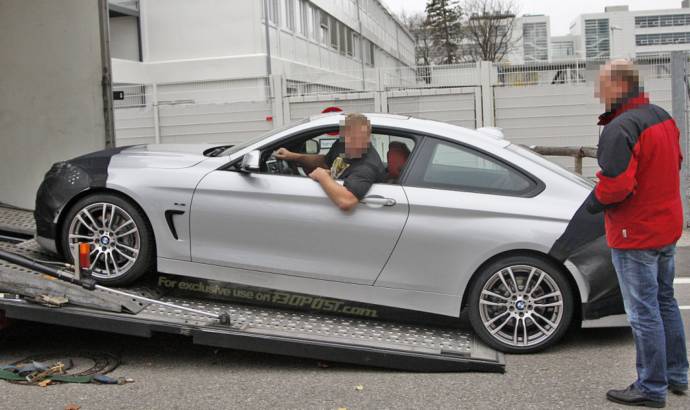 Today we are presenting you a few pictures with the new BMW 4 Series spied on the road. This new Bavarian model will replace the 3 Series Coupe and will be a rival for the Audi A5 and Mercedes C-Class Coupe.

The new 4 Series is a sport version of the F30 saloon and it looks a bit like a small 6 Series. From these spy-pictures we can tell you that the new German model roofline is more slender and has a sportback tail. We can see an air intake on the front body panel while the door mirrors have been borrowed from the F30.

The car in these pictures wears Sport badges and is clearly a performance version. Under the hood it is possibly to be the 3.0 liter straight six engine.

According to new reports, the new BMW 4 Series will be exposed as a prototype at the 2013 Detroit Auto Show in January. 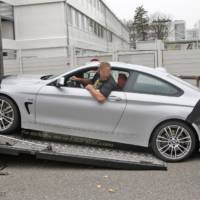 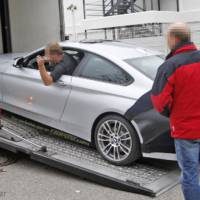 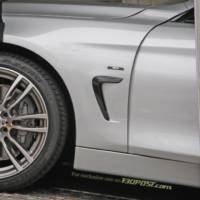 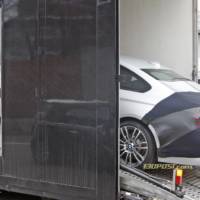 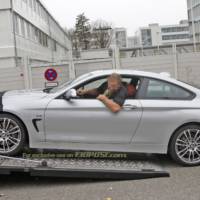 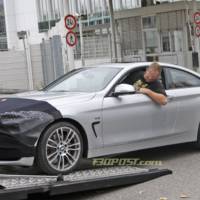 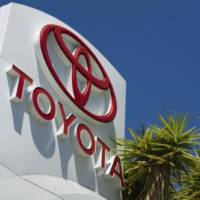 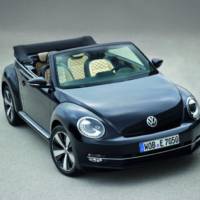