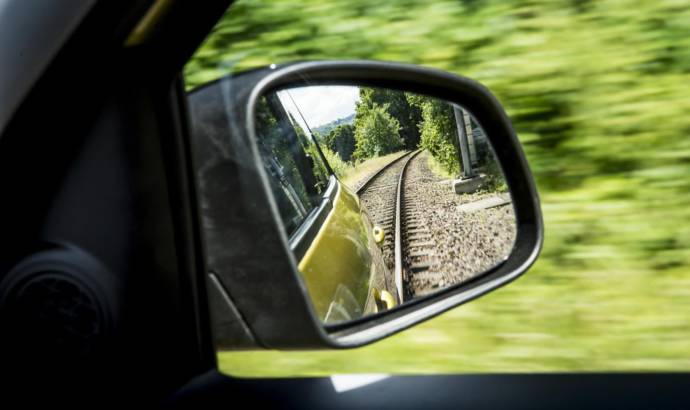 Smart Forrail is the smallest train in the world

Nicknamed the Smart ‘Forrail’, it might appear like a lightly modified smart forfour but it’s, in fact, a fully certified, mini-train.

The smart’s tridion safety cell allows it immense strength, which underpins the forrail.Six months of engineering work and sophisticated CAD modelling later, the smart forrail is equipped with unique, solid steel wheels each measuring 22-inches in diameter and weighing 80 kg, allowing it the traction it needs on rails.

The Forrail was designed by Interfleet, a specialised British train engineering business based in Derby, a team who usually work on 16-litre, 70-tonne diesel locomotives.

The steering was disconnected by engineers, to allow it to handle being driven on rails. To avoid any steering movement, aluminium supports were welded between the axles meaning the wheels are locked in position.
Under close supervision, the smart forrail tentatively took to the tracks at the weekend on the privately operated Bluebell Railway. The 10-mile stretch of railway, cutting a direct route through Sussex, represented a significant challenge for the smart forrail, and yet the smallest train on the tracks took the trip in its stride. 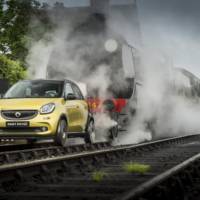 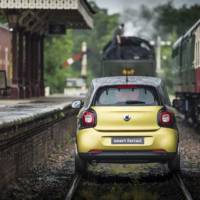 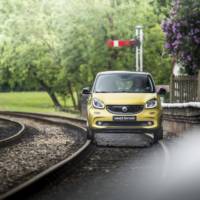 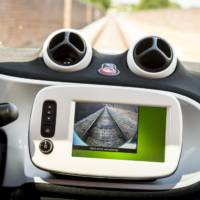 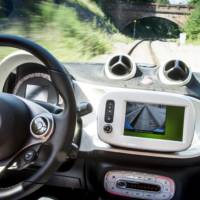 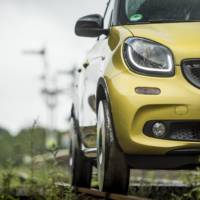 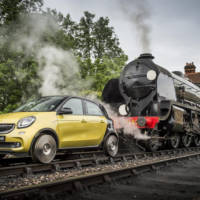 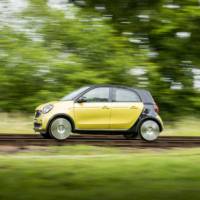 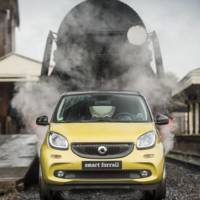 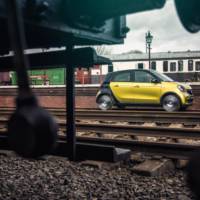 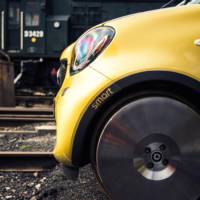 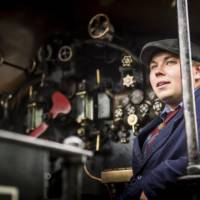 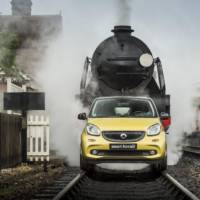 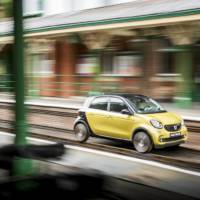 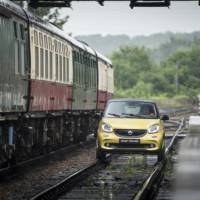 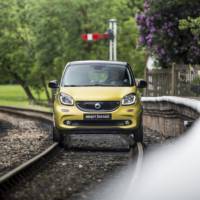 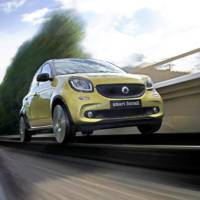 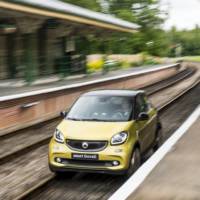 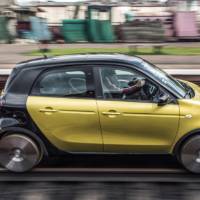 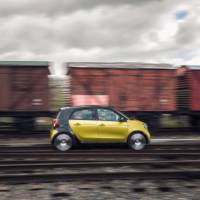 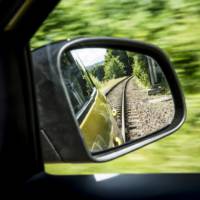 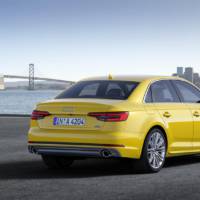 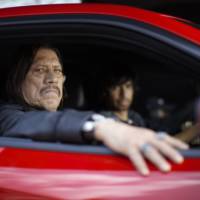