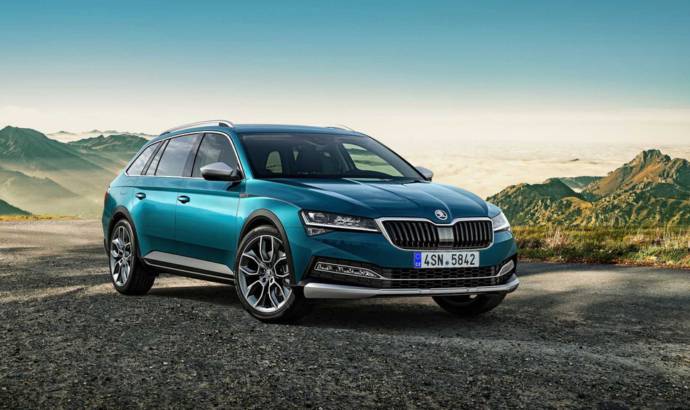 Skoda has published the first pictures and details of the all-new Superb Scout. This is for the first time when Skoda delivers a Scout version on its top-of-the-range vehicle.

As you would expect, the new Skoda Superb Scout is based on the Combi version of the revised Superb facelift which was also unveiled at the same time.

The new Superb Scout has some protective accessories for the bodywork, engine and transmission and some special stiling exterior tweaks.

The ground clereance is also 15 mm bigger compared to the standard version of the Superb Combi while the all wheel drive system is offered standard.

According to Skoda, the Superb Scout will be offered only with the top of the line enegines. Customers will be able to choose from a 2.0 TDI engine with 190 horsepower or a 2.0 TFSI unit with 272 HP. Both versions are equipped with the DSG transmission with seven speeds. 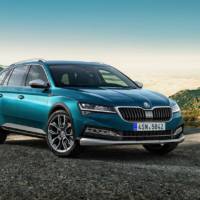 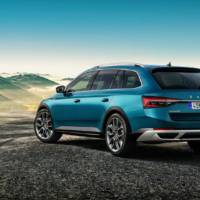 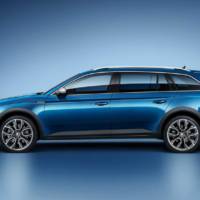 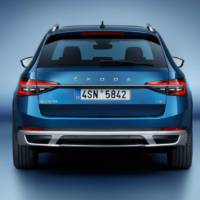 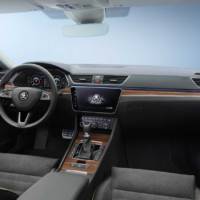 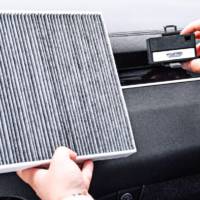 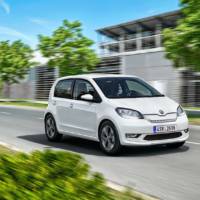