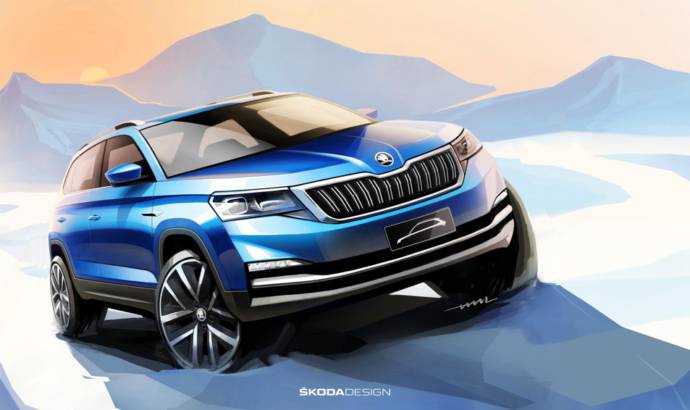 The Chinese market is the most important for Skoda, which sells there most of its production and recently inaugurated a factory with a local partner.

With an SUV market share of over 30 per cent in the first quarter, ŠKODA plays an important role in the Chinese market.


To benefit from the recent grow of the SUV segment, Skoda is preparing a third SUV in its range. In China, Skoda already released first sketches of a new model: an SUV, which has been specially designed and developed for the requirements of Chinese urban customers. Following on from the SKODA KODIAQ and the SKODA KAROQ, the new mainstream city SUV will be the third member of the brand’s SUV family for the Chinese market. The model is celebrating its debut in the run-up to the 2018 Beijing Motor Show.

SKODA has transferred their expressive design into a new mainstream city SUV for the Chinese market, underlining the brand’s emotive strength. The crystalline design details, a common feature of all ŠKODA SUVs, are evidence of the new mainstream urban SUV’s rugged character.

The radiator grille and headlights form one unit. The lower side panels flow towards the rear, thereby intensifying the car’s distinctive wheel arches. The rear and tail lights create a crystalline shape. 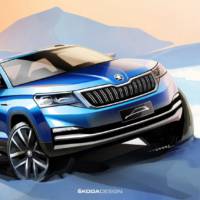 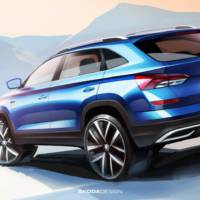 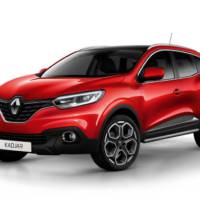 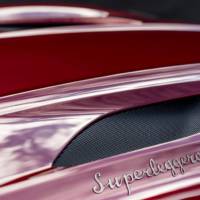