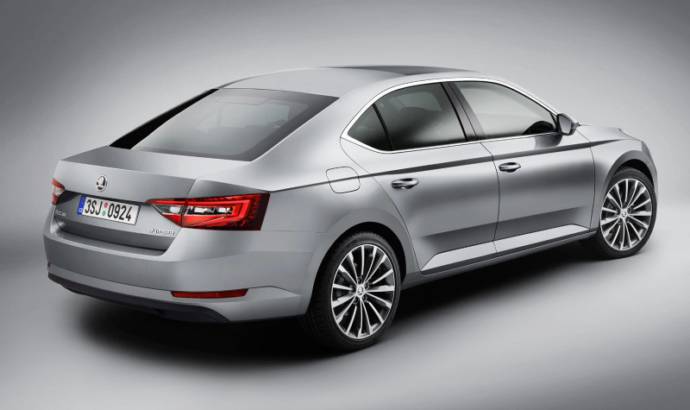 Skoda has officially unveiled the all-new Superb. The new flagship sedan has been revealed during a special event held in Prague and it will be showcased during the 2015 Geneva Motor Show, the automotive event which will kick-off on March 3rd.

On the outside, the new Skoda Superb has a lot of influences from the VisionC concept. We see a lot of angular lines but the elegant look seems to be invented in Mlada Boleslav. The front part of the car is dominated by the new grille and headlights, while at the rear, the taillights are the main attraction.

Under the hood, the new 2015 Skoda Superb will feature 5 petrol units and three diesel ones. The petrol engines will deliver between 115 horsepower and 280 HP while the diesel units will offer between 120 and 190 horsepower. According to Skoda we will see a GreenLine version and four engine can be matted with an all-wheel drive system. 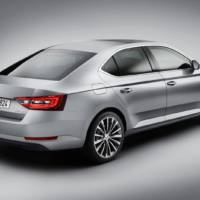 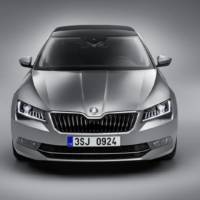 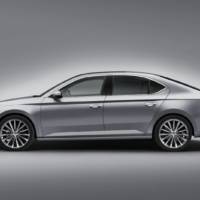 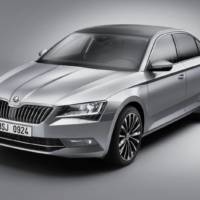 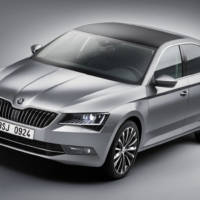 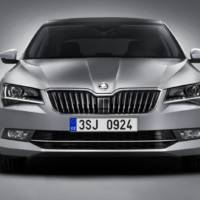 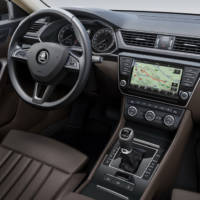 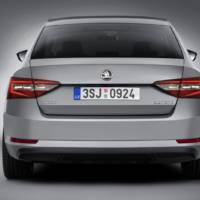 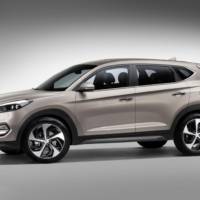 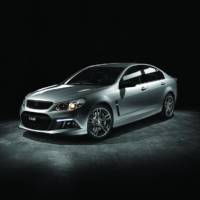