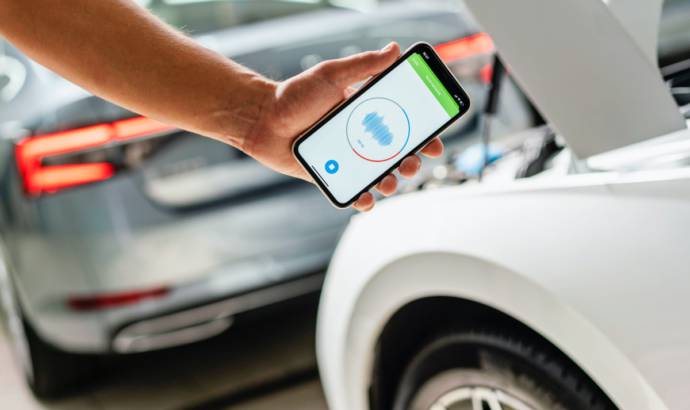 Did you ever met mechanics that told you they can recognize the problem of your car just by listening it? There are some cases of this so called ”specialists”, but now there is a tool to make everything real.

The artificial intelligence app – called the ŠKODA Sound Analyser – was designed and developed by ŠKODA’s in-house software developers. It allows technicians to quickly detect whether any service work is required. The system is so sensitive that it can recognise even the smallest irregularity in the engine sound and can suggest a range of service measures that might be needed.

The app program records noises made by the vehicle while it is running and compares them with stored sound patterns. In the event of any discrepancies, the app uses an algorithm to determine what they are and how they can be resolved.

To use, a technician only needs to record the engine sound via a smartphone microphone. An algorithm then compares the recording with stored sound patterns and, based on this, provides a description of the result. The software is already able to recognise ten patterns – with an accuracy of over 90 per cent – including for components such as the steering system, the air conditioning compressor, and the clutches in the direct-shift gearbox (DSG). The app is also set up to recognise other sound patterns and will be expanded to include other service items.

The app works by converting the audio file into a spectrogram that visually depicts the acoustic signals. Using artificial intelligence, this representation is then compared with the stored recordings to identify deviations. The app then categorises the potential need for upcoming maintenance or repairs based on predetermined patterns. 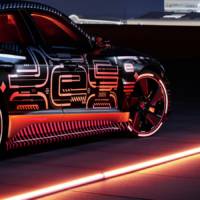 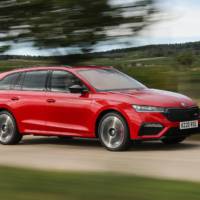