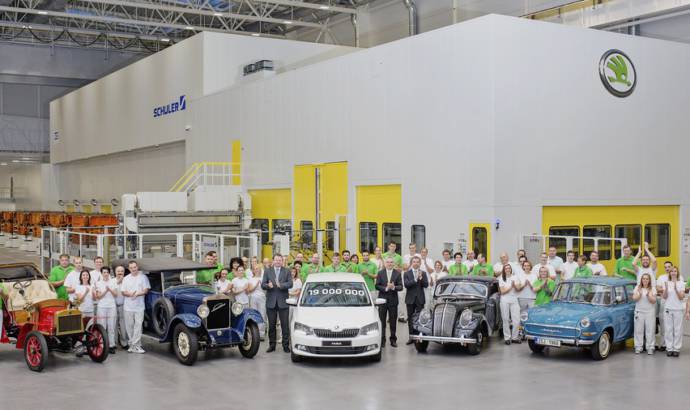 Its celebration time for Skoda. The Czech car manufacturer has announced that the 19 millionth car was produced on the Mlada Boleslav assembly line. As you already know, the Czech company started as a  bicycle manufacturer in December 1895 and it was found by Laurin & Klement.

The jubilee car is a Skoda Fabia dressed in Moon White. Also on the center stage Skoda brought some classic models. The achievement coincides with Skoda’s 25th anniversary year of its partnership with Volkswagen.

“We have 19 million reasons to be proud. This milestone underscores the performance of our Czech and international production sites, as well as the competence of our team,” says Skoda Board Member responsible for Production and Logistics Michael Oeljeklaus.

As you already know, Skoda is making cars in 14 different location in seven countries. In 2017, Skoda will reveal the Rapid facelift, the Octavia vRS facelift and the Kodiaq Sportline. Also on 2017 we will see the new generation Skoda Yeti. 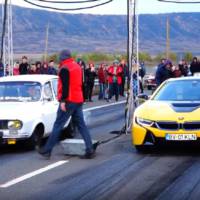 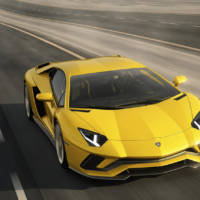