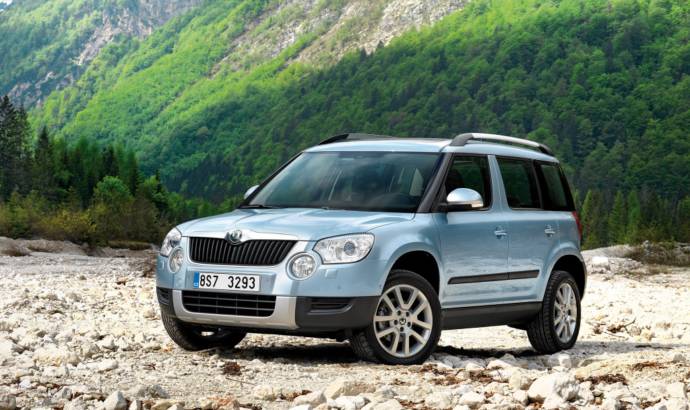 Skoda Polar – the name for an SUV smaller than the Yeti

Skoda is looking to enlarge its SUV range with a smaller brother of the current Yeti. Only 4.20 meters long, the Yeti is located halfway between urban and SUV models in the category. This position will not be adopted by the next generation, much larger, with a format very similar to the Volkswagen Tiguan, which measures 4.40 meters.

This new strategy leaves room for a smaller SUV, even shorter than the current Yeti, available on the market in 2015. The model will be closer to 4.10 m and will be ready to cross its swords with the Nissan Juke, Peugeot 2008 and Renault Djeyo. He will also address the Duster as robustness and simplicity, above other specifications.

If it will receive green light for production, the name Polar is in pole position. It has just been registered by the brand.

Considerably more bulky than the future Volkswagen Taigun model, with whom he will share the MQB platform, the future Polar will borrow some engines from its older brother, the Yeti.

As it would be based on the MQB platform, recently introduced by VW Golf 7 and Audi A3, the Polar will have a front wheel-drive configuration for the entry-level engine and an All Wheel Drive variant on the units with higher output. 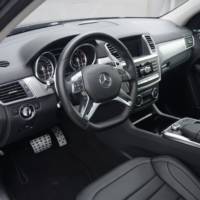 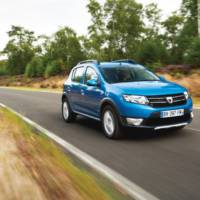