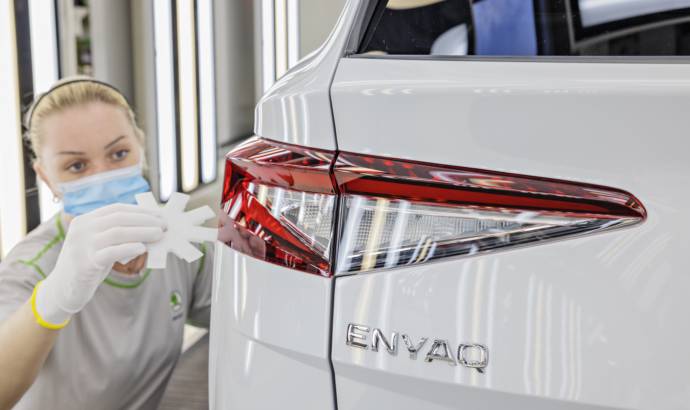 2020 was not an easy year for car manufacturers, everyone reporting decreasing sales and production numbers. Skoda is among the producers who managed to overcome the difficult start of the year.

ŠKODA AUTO produced a total of around 480,000 vehicles from the FABIA, SCALA, OCTAVIA, OCTAVIA iV, KAMIQ, KAROQ and ENYAQ iV series at the Mladá Boleslav plant. With 187,000 units, the OCTAVIA continued to be the most-built model at the company’s headquarters. In addition, the car manufacturer produced 411,000 engines, 383,000 manual transmissions of the types MQ 200 and MQ 100, 76,000 high-voltage traction batteries and 1,511,000 axles at this site last year. The company invested 32 million euros in the production of the new ENYAQ iV, which began at the end of November. Each day, the assembly line will produce between 250 and 350 units of the all-electric SUV in a fully flexible manner.

The Kvasiny plant produced around 270.000 units. Apart from the ŠKODA SUPERB and the SUPERB iV with plug-in hybrid drive, the KODIAQ and KAROQ SUV models as well as the SEAT ATECA were also built here.

In 2020, ŠKODA AUTO produced 470,000 units of the DQ200 automatic direct-shift gearbox, which is also used in models of other Volkswagen Group brands, at its component plant in Vrchlabí. At this state-of-the-art facility, ŠKODA AUTO is increasingly adopting Industry 4.0 technologies: to convert a production line, the car manufacturer used a ‘digital twin’ to run through all the processes and scenarios in advance with the help of digital simulations, while production at the site continued as normal. 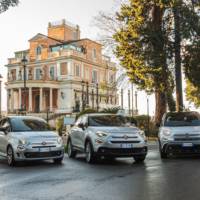 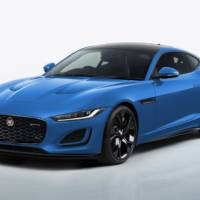