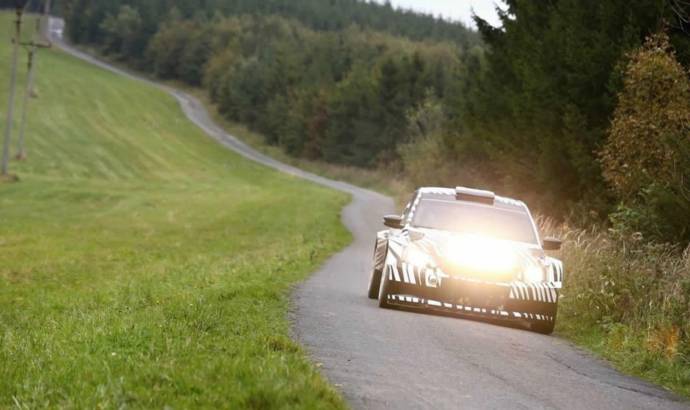 Skoda has published a few pictures with the upcoming Fabia R5 rally model. A year ago, the Czech car manufacturer has announced us that they will replace the current S2000 with an R5 model and now it’s the first time when we had the chance to see this.

In the pictures offered by Skoda we see a Fabia R5 which wears camouflage but we still can see a wider body kit with flared wheel arches, a special roof scoop, a vented hood and, of course, a rear wing. In addition, we see a centrally-positioned exhaust pipe and special rally wheels.

According to Skoda, the new Fabia R5 will make its rally debut by mid-2015. As you probably know, the new competition car is based on the new generation Fabia, a model which was showcased during the 2014 Paris Motor Show. 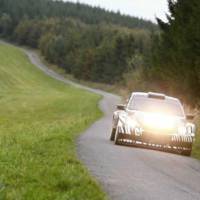 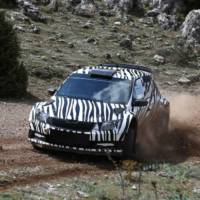 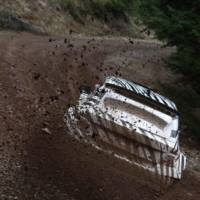 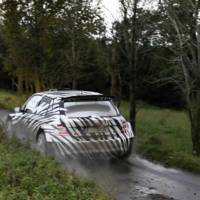 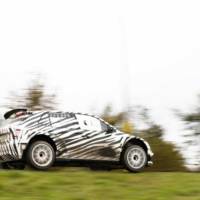 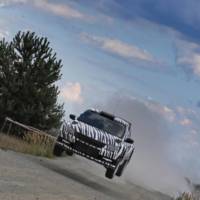 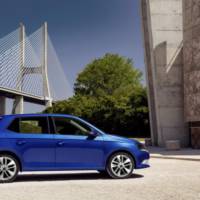 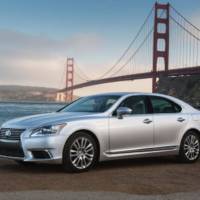