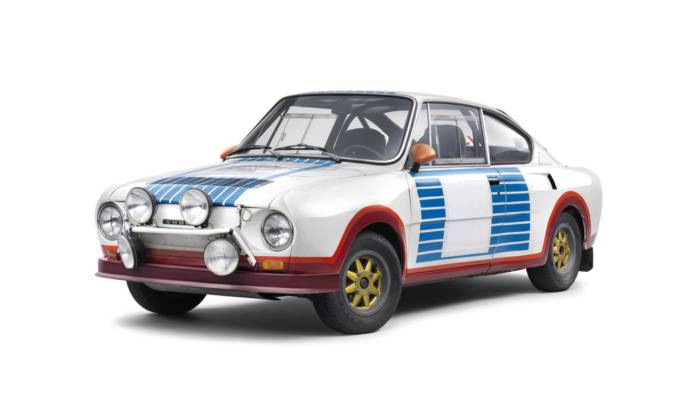 Skoda has a long history when it comes to competition. even when it was making cars with not so much power, the Czech brand was on stages making good performances. Now, when the brand has become one of the strongest in Europe and its heritage in motorsport is impressive, Skoda wants to celebrate 40 years since its first success in monte Carlo.

Skoda Motorsport Director Michal Hrabánek announced: “For this reason, we are remembering the success of 40 years ago at the Rally Monte Carlo with a special livery for our Skoda FABIA R5. The awareness of the brand’s outstanding motor racing history is the driving force behind our current motorsport activities. As well as our works drivers Pontus Tidemand and Jan Kopecký, Andreas Mikkelsen will also drive the Skoda FABIA R5 at the Rally Monte Carlo,” Hrabánek continued.


WRC driver Mikkelsen will make a guest appearance for the Skoda works team. In doing so, he returns to his roots. The 27-year-old Norwegian began his rise to the top with titles in the Intercontinental Rally Challenge in 2011 and 2012. Back then, he was victorious in a Skoda FABIA SUPER 2000.

Skoda Motorsport will once again put its faith in its two works drivers, Kopecký (CZ) and Tidemand (S), in 2017. As well as at the Rally Monte Carlo, the rapid Swede and his co-driver Jonas Andersson (S) will also go in pursuit of points at the second round of the world championship, which takes place in his native Sweden (9 to 12 February).


With the world championship title, three continental titles, and ten national titles in the FABIA R5, Skoda enjoyed one of its best years on the rally routes of this world in 2016. Hopes are high that the Rally Monte Carlo will mark the start of an equally successful 2017. 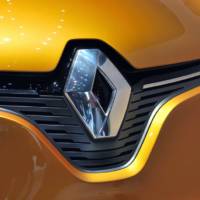 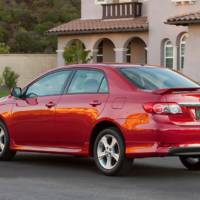 NEXT 18 Jan 2017
Toyota issues another airbag recall in US