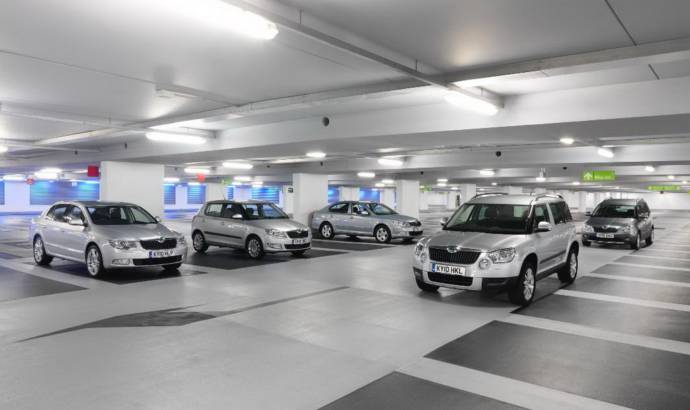 Skoda at the 2011 Geneva Motor Show

The latest manufacturer to announce its vehicle lineup going on display at this year’s 2011 Geneva Motor Show is Skoda.
2010 was a great year for Skoda who wants to maintain momentum and step towards the next level, by introducing a new logo, and presenting a new concept car which will reflect the Czech automaker’s new design language.
This new Skoda Concept is described by ‘clearly defined shapes and a great sense of detail’, and a production model based on this car will enter the market in 2012. As for the automaker’s logo, the traditional winged-arrow will feature a new spectrum of colours in order to make it more ‘distinct and precise’.
2011 also mark the 110th year of participation in motorsport, so the special edition Skoda Fabia Monte Carlo will also premiere in Switzerland next week.
Skoda press release :
* New corporate design and new logo ushers in a new era of the brand’s development
* New concept car reflects the Skoda’s new design language
* Special edition Fabia Monte Carlo celebrates the brand’s motorsport achievements
Mladá Boleslav, 22 February, 2011 – Highlighting its achievements and the brand’s new direction, Škoda Auto will present a new corporate design at the forthcoming Geneva Motorshow. With strong growth over the last 20 years and the best–ever sales result achieved in 2010, the Czech car manufacturer has set new ambitious goals to at least double its sales by 2018. Furthermore, the brand is set to present a concept car at the Geneva Motorshow which reflects Škoda’s new design language.
Škoda’s recent success will act as a springboard for its further growth plans. In addition to its current product portfolio, Škoda will reveal a concept car which reflects the brand’s new design language. The car boasts clearly defined shapes and a great sense of detail and a new logo which will adorn new Škoda’s models from 2012.
The traditional winged-arrow logo features a new spectrum of colours to look even more distinct and precise than ever before. The new corporate design will be adopted across all Škoda’s communications, as well as dealers. To this end, the design and layout of showrooms are going to be substantially modernised, too.
Škoda is celebrating 110 years of its motorsport efforts in 2011. To commemorate this landmark, Škoda will premiere the Fabia Monte Carlo, a special-edition model with a sports-tuned chassis, a dynamic look including black accessories and a sports interior.
The brand made a great start to its 110th motorsport season when Freddy Loix in a Fabia Super 2000 finished second at the 100th Monte Carlo Rally in late January.
Škoda Auto’s 1,918 m2 stand reflects its new corporate design and is situated in Hall 2 of the Palexpo exhibition centre in Geneva 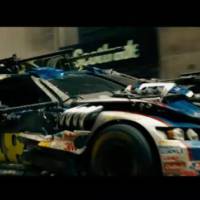 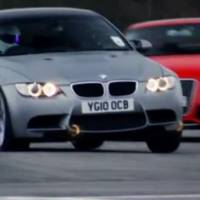