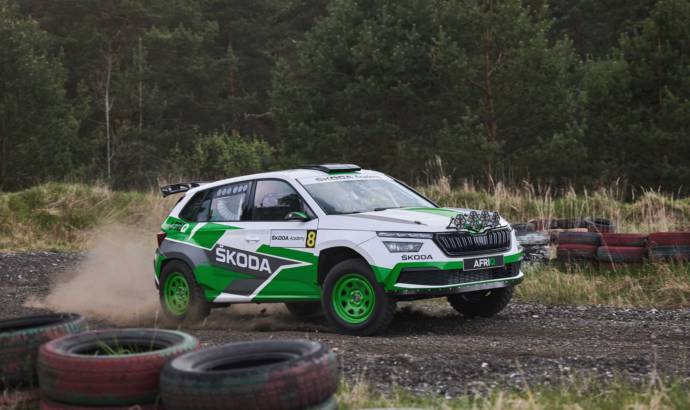 Skoda has published the first pictures and details of the new Afriq. The car was developed by Mlada Boleslav students and it is based on the current Kamiq SUV.

Right from the start, the students have decided to transform the car into a rally raid model. The name was picked in order to celebrate Africa, the homeland of Dakar rally.

25 students have worked to develop this car and they have got some help from Skoda Motorsport engineers.

The inside of the car looks pretty much like the one found on the Fabia Rally2 car. Also, the suspension have been modified, while the rear doors are now welded on the body.

Under the hood is a 2.0 litre petrol unit with 190 horsepower and uses a seven speed automatic transmission linked to an all-wheel drive system.

This car won’t be launched as a mass production model. 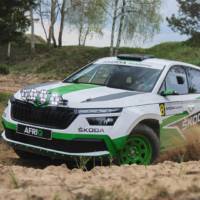 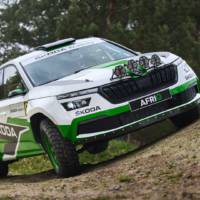 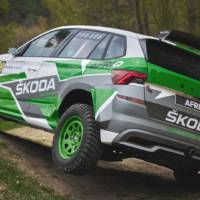 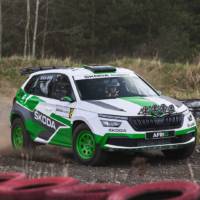 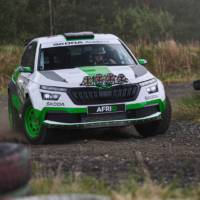 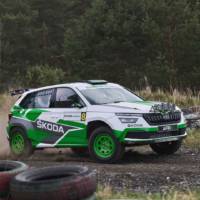 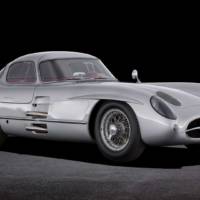 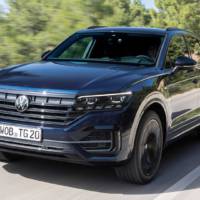 NEXT 29 May 2022
Volkswagen launches a special edition for Touareg