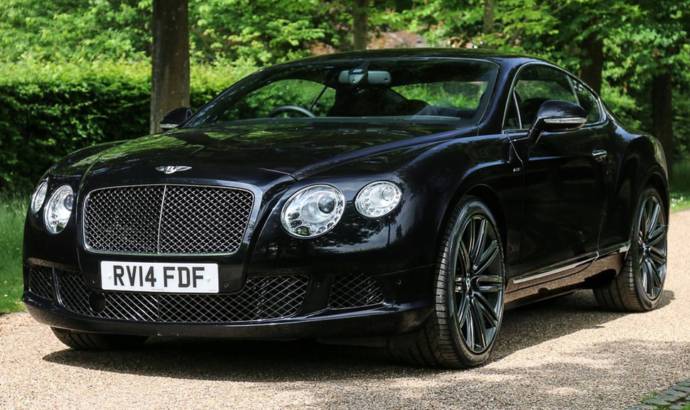 When you are a big star you have to give back something to the community. And Elton John is one of the guys who have had done this many times. But now, the British music legend has prepared a surprise for the automotive fans.

Sir Elton John’s Bentley Continental GT Speed will head to auction this month at the Silverstone Classic. The car is made in 2014 and it has covered under 22.000 miles. According to some specialits, the car is expected to be sold with something from between 92.000 and 105.000 USD.

"It is a privilege to be able to offer this car at our headline sale of the year at the Silverstone Classic. We feel incredibly honored for Sir Elton to have entrusted his Continental GT Speed with us, and we’re delighted to offer this very special luxury car to our customers at auction", said Harry Whale, classic car specialist, Silverstone Auctions.

The car is finished in Onyx Black and has 21-inch Speed alloys. Also, you will get some Beluga leather with contrasting Hotspur Red stitching, and a number of carbon fiber fascia panels. Under the hood is the same W12 6.0 liter engine rated at 626 horsepower. 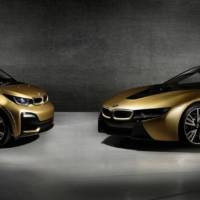 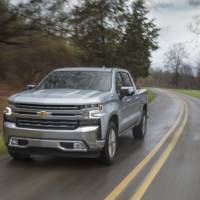