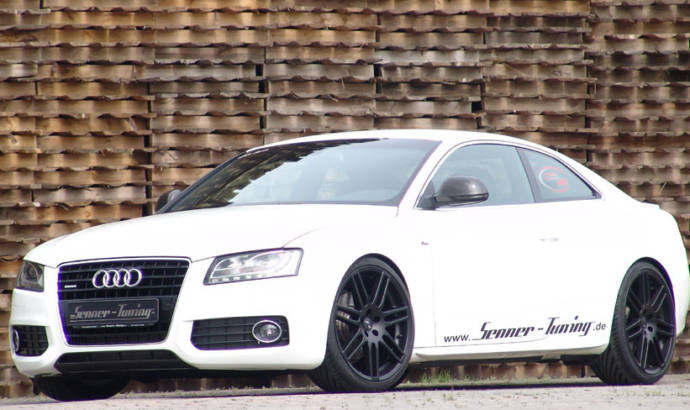 A custom package for the Audi A5 has just been introduced by Senner Tuning, featuring a series of aesthetic and technical improvements. According to the German shop the Senner Tuning Audi A5 is able to squeeze 300 hp and 600 Nm of torque from the stock 3.0 litre TDI engine thanks to a series of tweaks that also include a new air filter and reach an electronically limited top speed of 280 Km/h.
On the outside the Senner Tuning Audi A5 achieves its looks though a list of new elements like the carbon fiber front and rear spoiler, carbon-fiber mirror casings, the new taillights that feature LEDs with a stronger shade of red, stainless steel tailpipes and the black painted 20 inch 7-doublespoked ASA GT1 alloys.
A series of interior enhancements have also been performed on the Senner Tuning Audi A5 that is now featuring carbon fiber inserts in areas around the center console and door panels. 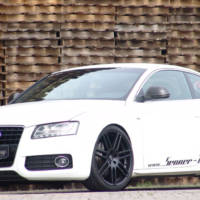 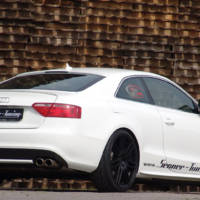 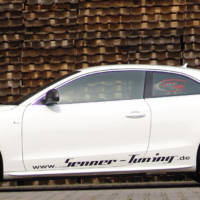 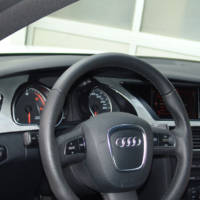 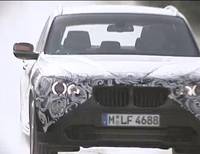 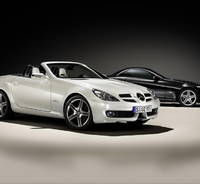