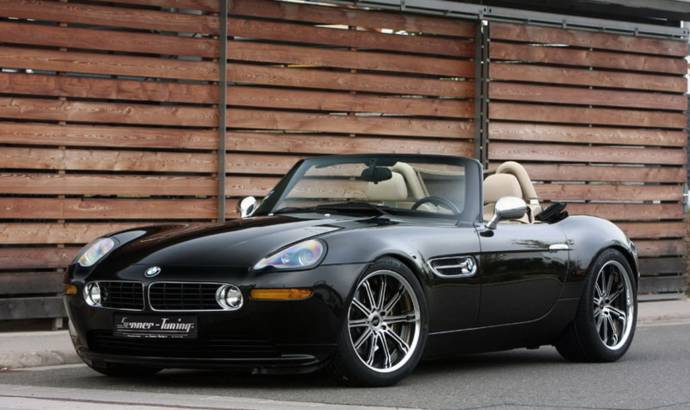 The BMW Z8 also known as the E52 was manufactured in limited numbers between March 2000 and July 2003, and due to its unique design the car became one of those items that collectors just had to have it.
The Z8 range was based on the 1955 BMW 507, and each of the 5,703 exemplars that were ever produced, feature a 5.0-litre V8 from the M5 E39S under the bonnet, meaning the power output reaches 400 HP (294 kW) and 500 Nm of torque.
Well Senner Tuning has just informed us that one of those 5,703 exemplars has recently left their garage with a number of enhancements applied to it, some of which include a sports air filter plus a returned sport exhaust with a welded manifold and a stainless steel silencer attached to it, as well as flame tubes designed with metal catalysts.
Senner says these measures added 50 HP (37 kW) and 35 Nm of torque, with the increase enabling the Bavarian roadster to reach a maximum speed of over 300 Km/h.
In order to contribute to the car’s already unique appearance, Senner has also equipped the BMW Z8 with a set of Work Schwert SC1 wheels in Diamond Black varnish with anodized 9×19 and 10×19 inch chrome outer rims which are wrapped in Continental Sport Contact 5P tires size 255/40R19 at tge front and 285/35R19 at the rear.
The car’s tool kit has also been complemented with a tire-repair kit and a compressor, while the rest of the upgrades include Racing Gold varnished brake calipers, an adjustable coilover suspension and a strut bar installed on the reinforced shock mount in the front.
Pricing for the Senner BMW Z8 conversion is 18,900 Euros. 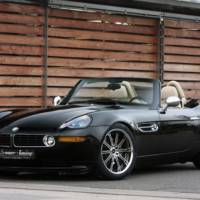 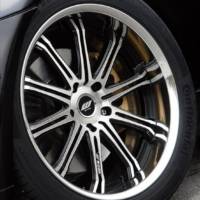 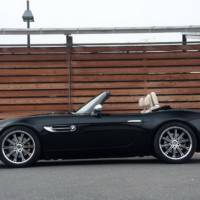 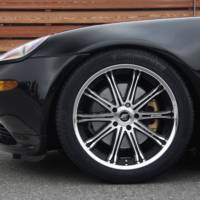 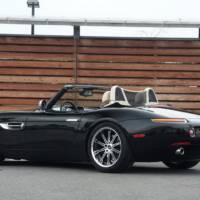 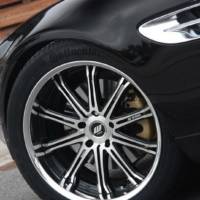 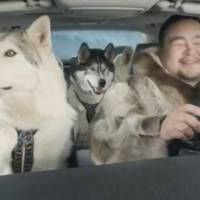 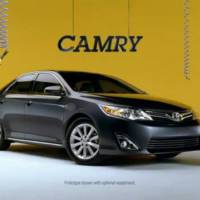