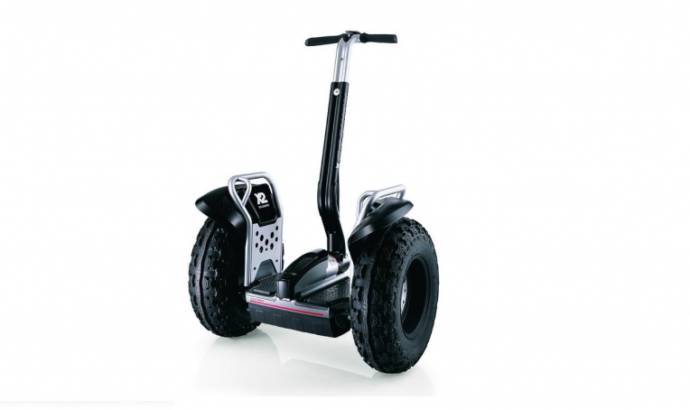 Various publications are reporting that the boss of Segway has died in an accident involving…a Segway.
Jimi Heselden, age 62, has somehow fallen of a cliff as he was riding an ‘off-road’ version of the Segway (the X2), near his property in North Yorkshire. Heselden has fallen into the Wharfe River below the cliff and was pronounced deat at the scene, leaving behind a company that is worth 263 million USD.
At this time the Police does not believe the death of Jimi Heselden to be suspicious. 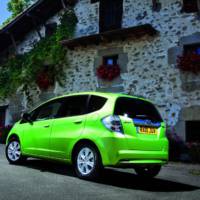 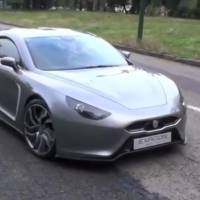