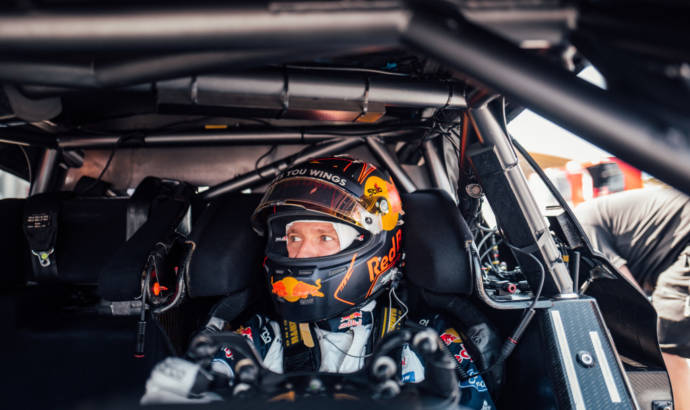 Change of cockpit for Sébastien Ogier: The five-time world rally champion will race a Mercedes-AMG C 63 DTM as a guest entrant during the penultimate DTM race weekend of the season at Spielberg in Austria. The race weekend is scheduled for 21st to 23rd September.

This year, each team which competes in the DTM has the right to invite a special guest at the starting line. During the first stage, Audi invited Mattias Ekstrom, BMW will have Alessandro Zanardi during the Misano, Italy, weekend and Mercedes-AMG will have Seb Ogier. As you can simply imagine, all these racing drivers will not appear in the final results and will not gather points for the team.

“This is a very exciting experience. The DTM is something completely new for me, but I’m trying to learn as much as possible with each lap. I see it as an opportunity to broaden my racing horizons and gain more experience. Up to now, I haven’t driven much on permanent racetracks – only a couple of times in a GT car. A DTM car is obviously faster. Of course, you can’t expect to be competitive as a guest starter right away. I’m expecting a difficult first weekend at Spielberg, where my target will be to keep up with the other drivers as much as is possible”, said Sebastien Ogier.

DTM cars are not completely new to the rally champion. During a DTM race weekend at Zandvoort, Sébastien once sat at the wheel of the Mercedes-AMG C 63 DTM race taxi to take out his wife. 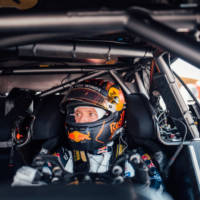 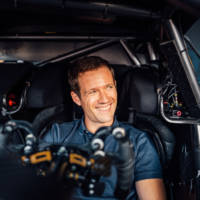 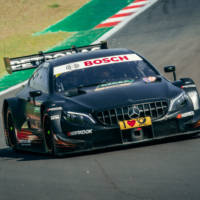 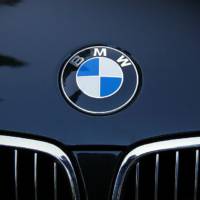 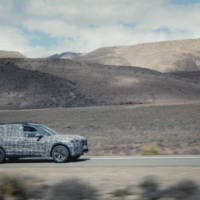