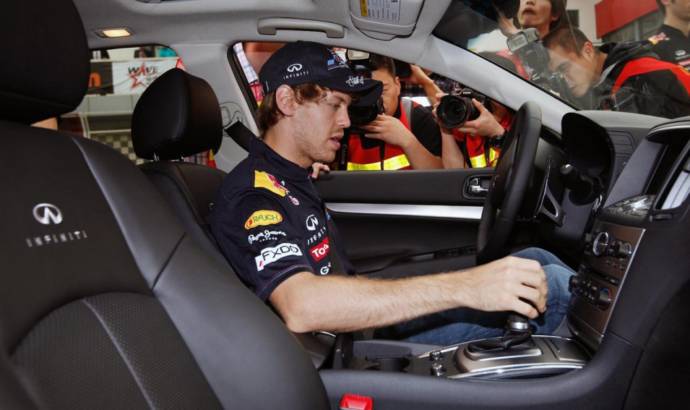 Sebastian Vettel named as director of performance at Infiniti

This latest announcement extends and enhances Vettel’s relationship with Infiniti which formally began in 2011. In this capacity, Vettel already has played a crucial role in developing Infiniti’s vehicle line-up, starting with the exclusive Infiniti FX Vettel Edition and most recently with the all-new Infiniti Q50.

Vettel has been central to the development of the new Infiniti Q50 from its early stages. He spent time with Infiniti engineers in Japan, providing them with his world-class chassis dynamics, performance and handling feedback. He was then involved in testing early models alongside Infiniti Red Bull Racing Test and Reserve driver Sebastien Buemi in Japan, around the famed Nürburgring in Germany, and at the Formula One pre-season test at the Spanish Circuit de Catalunya in early March.

As Title and Vehicle Performance Partner of Infiniti Red Bull Racing from the start of the 2013 Formula One season, Infiniti has deepened its technical relationship with the Team. This announcement ensures that Vettel will become involved in the development of more future Infiniti vehicles. 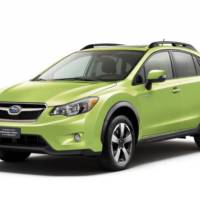 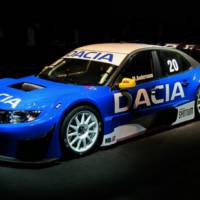