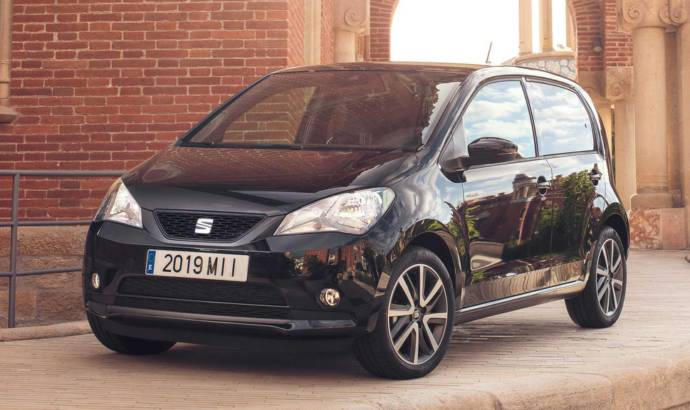 As a result, the Mii electric has the same platform and the same capabilites. Under the bonnet is an 83 horsepower engine with 210 Nm peak of torque. According to Seat, the new Mii electric can run from not to 100 km/h  in just 3.9 secunds, while the top speed is clocked at 130 km/h.

Thanks to the 36.8 kWh battery pack, the Seat Mii electric is able to travel up to 260 kilometrs on the new WLTP test. According to Seat, the charging to 80% using a 7.2 kW charger will take about 4 hours.

"In Europe, the electric vehicle market grew by 46 percent in the first four months of the year, moving forward we expect electrified vehicles to play an important role within our range. The Mii Electric is the start of that journey, and at the same time brings to the market an affordable electric car", said Luca de Meo, president of Seat. 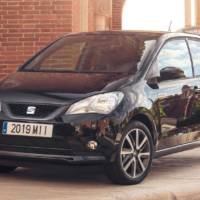 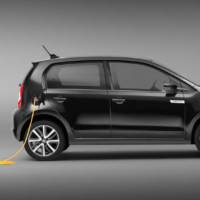 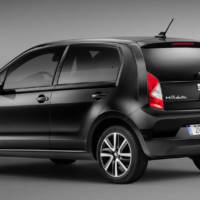 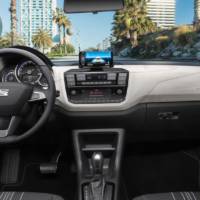 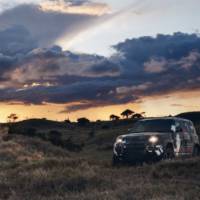 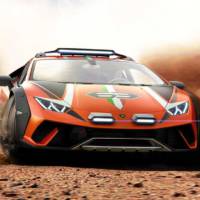